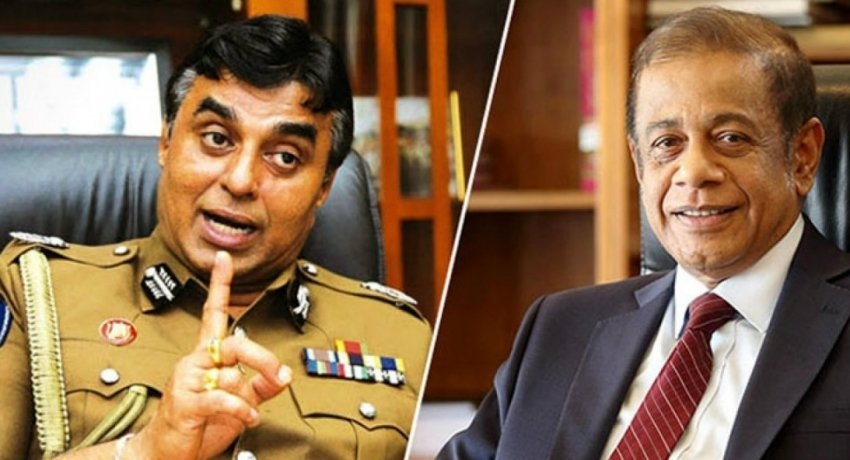 They were arrested for neglecting their duties by failing to prevent the April 21st terror attacks. The CID informed Court that other suspects connected to the April 21st attacks and these two suspects have not communicated via telephone according to the telephone analysis reports.

Thereafter the Magistrate ordered that an investigation be carried out in this regard and to inform the Court of its progression. 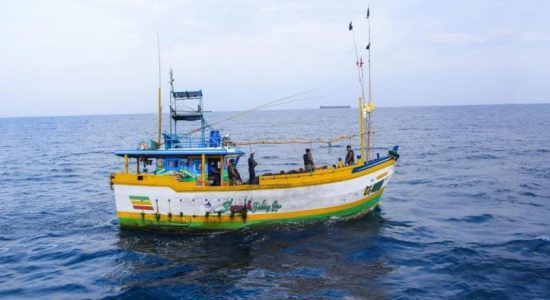