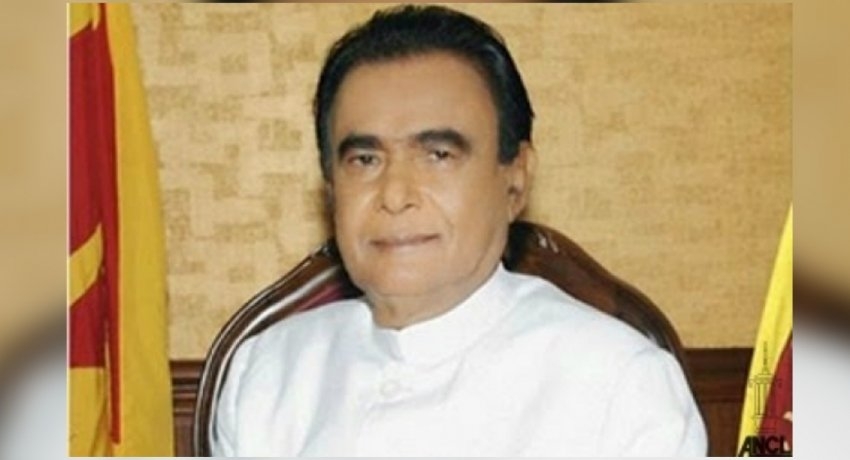 COLOMBO(News 1st) – Former Prime Minister D.M. Jayaratne passed away at the age of 88. He was a veteran Sri Lankan politician who held office as Prime Minister from 2010 to 2015.

D. M Jayaratne was a founding member of the Sri Lanka Freedom Party and was first elected to parliament in 1970. He was sworn in as Prime Minister on 21st April 2010. 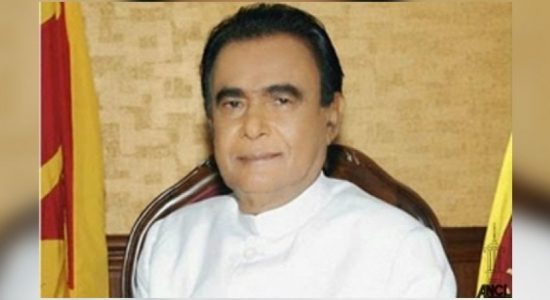 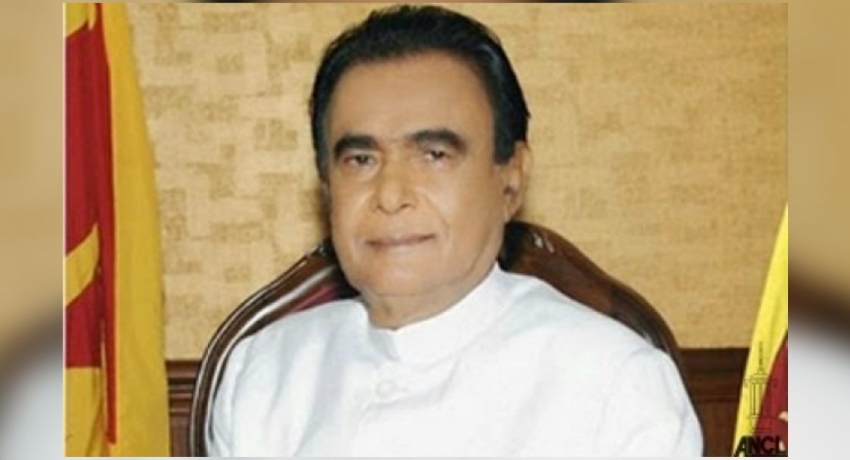