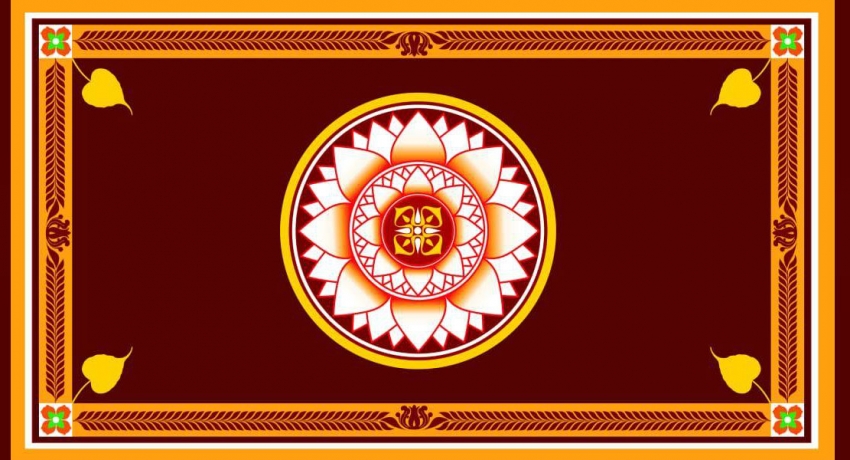 Colombo (News 1st): The flag of the newly elected President of the Democratic Socialist Republic of Sri Lanka Gotabaya Rajapaksa was introduced today. A white lotus has been used as the main theme of the flag and it depicts the pure governance of the President. Fame and glory have been depicted from the four-sided filaments that extend from the stigma of the white lotus.