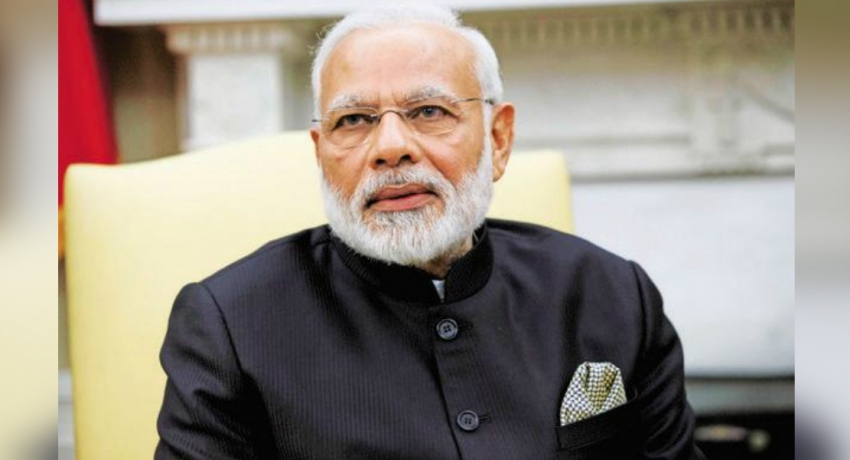 India’s Prime Minister’s office said, during the conversation President-elect Gotabaya Rajapaksa has accepted an invitation extended by Prime Minister Narendra Modi for a visit to India.

PM Modi also stated that he expects the Sri Lankan people to move forward with peace and prosperity and brotherhood under the leadership of Gotabaya Rajapaksa.

He further noted that the long-standing relationship between the two countries will be further strengthened.

The Indian Prime Minister’s Office stated that the Prime Minister reiterated India’s commitment to continue to work with the Government of Sri Lanka in this regard.

Gotabaya Rajapaksa has thanked the Indian Prime Minister for his wishes.

The Indian Prime Minister’s Office further stated that Gotabaya Rajapaksa has expressed his views on the preparations to work closely with India to ensure the development and security of the country. 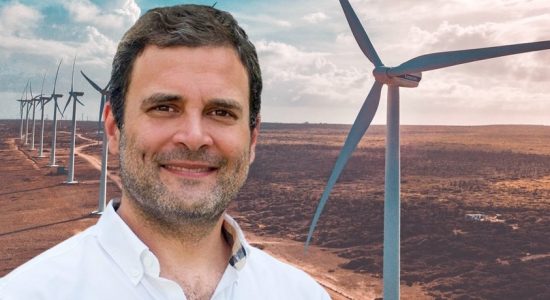 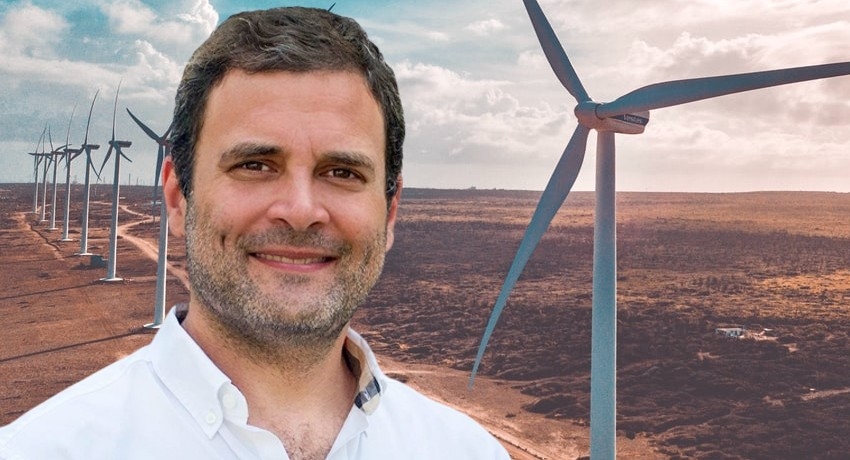