Colombo (News 1st): The ballot boxes and other material required for polling centres have been dispatched to the District Returning Officers. Officers will be deployed to polling stations from tomorrow morning (November 15).

Speaking to the media Chairman of the National Election Commission Mahinda Deshapriya noted that everything has been prepared in the relevant districts to hold the elections and only the officers need to be deployed. He added that ballot papers, ballot boxes, letters to officers, and everything else have already been done. He wondered why the government won’t provide health insurance to their officers.

Deshapriya noted that all these government servants are patients and the only sicknesses they haven’t got is, rabies, AIDS, and leprosy. He said they come up with various excuses and all their parents are sick, all of them have children, there are some who actually can’t stay. He went onto note that even though they make excuses for these duties if they get a scholarship to leave to Australia, all of them will go.

He said that he is not mocking or criticizing the state sector employees. He said there are some who come with great difficulties, those who come to work dedicatedly, those who don’t slip away. He added, for that there is not much of punishment just a hundred thousand in penalties and 3 years in prison.

News 1st inquired on preparations at a district level.

The returning officer of the Anuradhapura District R. M. Wanninayaka also made comments regarding the situation;

“Polling officers who will arrive tomorrow at the polling centers will receive the ballot papers, ballot boxes, and everything else that is needed. These will be provided from the Anuradhapura MMV. That is where the boxes will be received after the election as well. We will use the premises of the national school as a counting center.”

“523 polling centers will be operated for voters. 17 Divisional Secretariats out of the 20 in our district are facing the human-elephant conflict. This time around, people will be given the opportunity to vote till 5 pm. Therefore, it may be dark by the time the ballot boxes are sealed and sent. This is the same time elephants encroach villages. To counter such a situation, I have requested the Department of Wildlife Conversation to provide Grama Niladaris with crackers that would repel elephants.”

“We have 712 polling centers. All the centers have been inspected by Divisional Secretariats and Grama Niladaris. They are all ready now. All the ballot boxes and stationery required are in place as well. We have rostered over 10,500 state employees. Everything is in place.”

Commenting on the situation in the Jaffna district, Returning Officer Nagalingam Vedanayagam said:

“There are 475,176 voters in the Jaffna district. There are 89,538 voters in the Kilinochchi district. 631 polling centers have been set in place in Jaffna while 3 and 9 polling centers have been arranged in the Delft Island and Nagadeepa, respectively. We have decided to transport ballot boxes from the Delft island by helicopter as it is situated far away from Jaffna. We have assigned officials for that task. The Sri Lanka Navy will transport ballot boxes from the rest of the islands. The votes will be counted in Jaffna.” 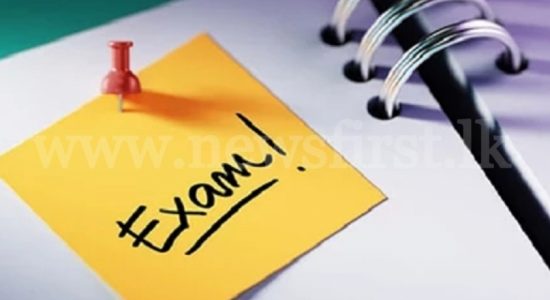 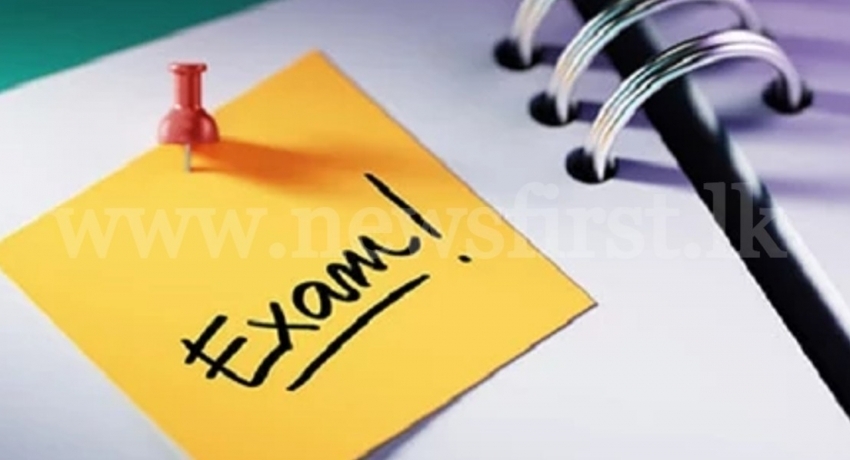