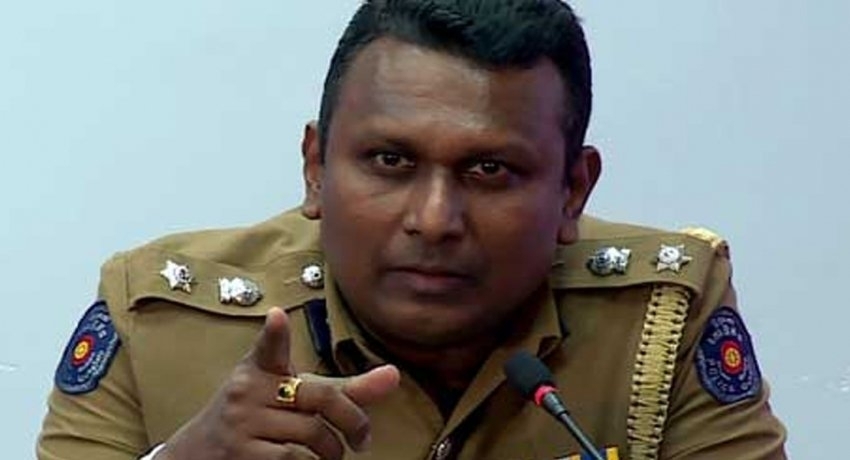 COLOMBO (News 1st) – Police media spokesperson SSP Ruwan Gunasekara convened a media briefing today to inform the public on security measures that have been placed during the election.

SSP Ruwan Gunasekara stated that at least 2 police officers are to be deployed at every polling station islandwide and 25, 712 officers had been assigned for this task.

He added that in addition 3,043 police patrols and 153 riot squads will also be available to ensure security.

He went on to note that at the same time several other police officers and STF personnel will be deployed at counting centres.

He further added that the STF will engage in patrol duties and will also be involved in riot control if required.

Furthermore, the Police media spokesperson also stated that the voters, candidates and supporters should be made aware of the following:

“Up until a week after the final results are announced this silent period will be in effect. We still see posters on personal vehicles. Such posters can only be pasted on vehicles that the candidate travels in, under terms and conditions.

Other than that no posters or slogans which promote a candidate can be displayed on vehicles. We advise taking action to remove them immediately. No person can canvas for votes within a 500-meter radius from the polling stations.

No person can request or force another individual to vote or not vote for a certain party or candidate within 500m of the polling station or beyond.

Gatherings are also prohibited within a 500-meter radius of the polling stations.

The organized transportation of voters to and from polling stations is prohibited, subject to certain exceptions.

These exceptions include the use of licensed public transport, families travelling in a family car or vehicle, and vehicles being used to transport persons with disabilities.

The scattering of small cards containing candidate symbols, the drawing of campaign material on roads and other such propaganda material is prohibited.

If you are arrested while engaging in such activity your destinations tomorrow will be the police station and the court.” 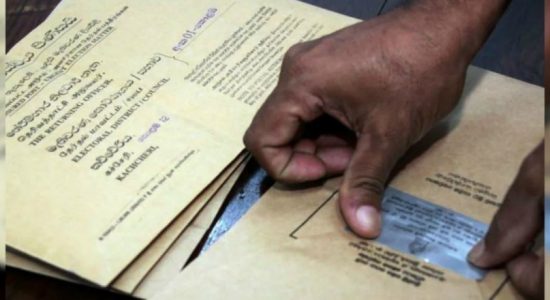