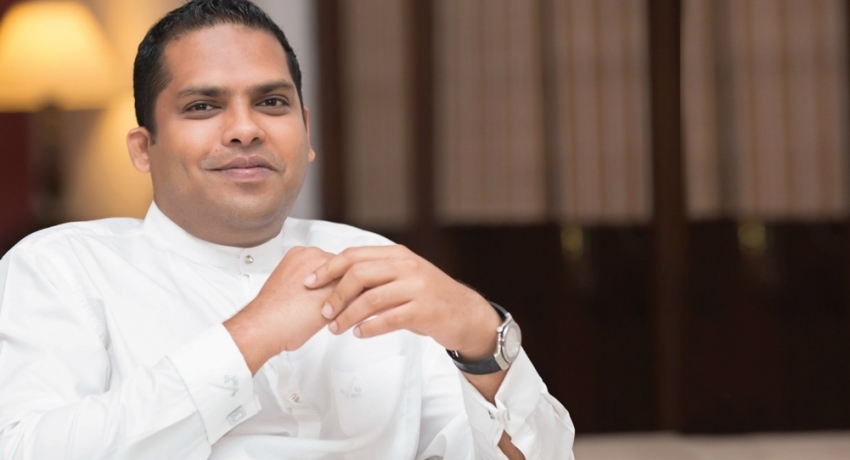 COLOMBO(News 1st) – Minister Harin Fernando convened a media briefing to respond to certain statements made regarding the revelation he made on the citizenship of Gotabaya Rajapaksa.

The Minister questioned why the people of this country should vote for an American citizen when his own wife and son cannot vote for him?

He went on to note that the opposition camp initially claimed that Gotabaya Rajapaksa’s name would appear in the July list and went onto state that it would be in the next list each time a new list of persons who renounced US citizenship was announced.  Min. Fernando noted that the final list for this year had been already released without his name.

Minister questioned whether Gotabaya Rajapaksa is special not to be included in the list and whether he is an asset of the US? He further questioned why the US Embassy is silent on the matter.

Harin Fernando added that his post was removed from Facebook, following their complaint. He questioned the extent of the opposition’s influence and their ties with the US if they were able to do something significant as that, without being in power.