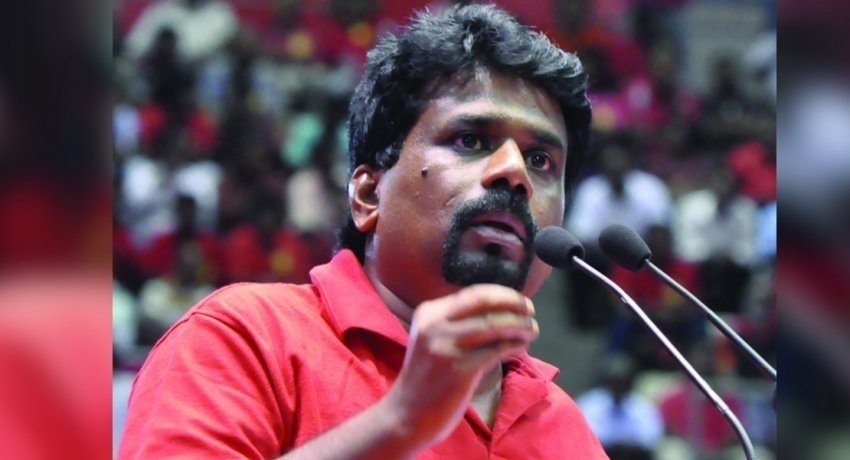 COLOMBO (News 1st):- Presidential Candidate of the National People’s Power Movement Anura Kumara Dissanayake attended a public rally in Siyambalagaskotuwa, Kuliyapitiya yesterday (November 9) where he was welcomed with a warm reception by the supporters of the party.

Speaking at this rally, the Presidential candidate of the NPP, Anura Kumara said;

“Countries that are being battered by war and conflict, are also battered by poverty and destruction. What is Ali Sabry saying? He says, if you don’t vote, you will have to face severe consequences. Why is that? Because that faction is attempting to instill fear and win the votes at the same time…. We will not allow a country to be governed in such a way. These rulers spread racism for their survival. If you don’t want our future generation to fight, or step into wars, vote for the compass”

He also continued to say;

“The country should be saved from politics, racism, and extremism. Politicians should not involve racism, extremism and religious differences in their politics. At this stage of Presidential election, there is only one faction that did not involve racism, extremism, and religions. That is the National People’s Power Movement. We will establish new laws and vest powers with the police to eradicate extremism. We will ensure each and every citizen of the country can practice their religion freely. For a country to move forward, language, culture, should be factors that unite a country, not ones that create a division. Both of these camps must be defeated. And for that, vote for the National People’s Power Movement. We will create a country where Sinhalese, Muslims and Tamils can live with freedom and no fear. For this vote for the compass.” 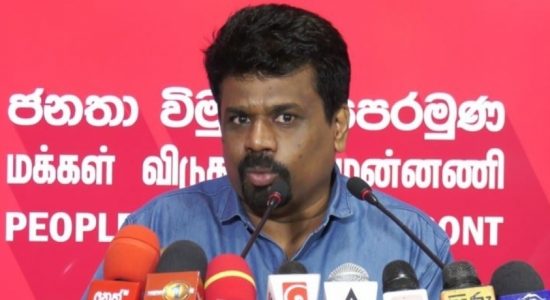 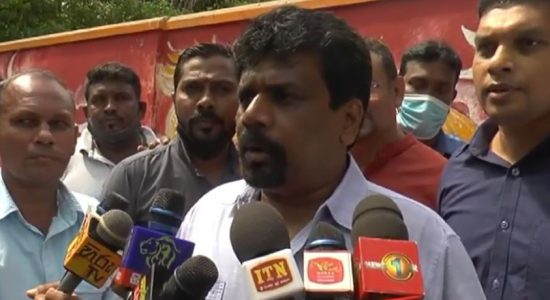 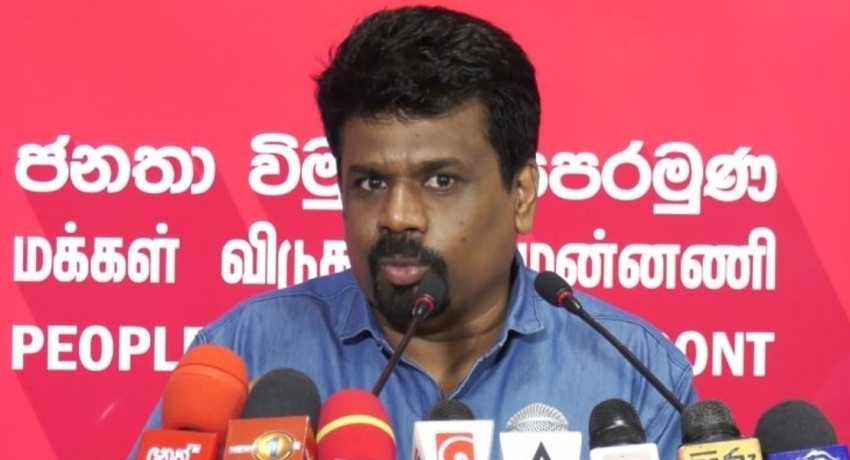 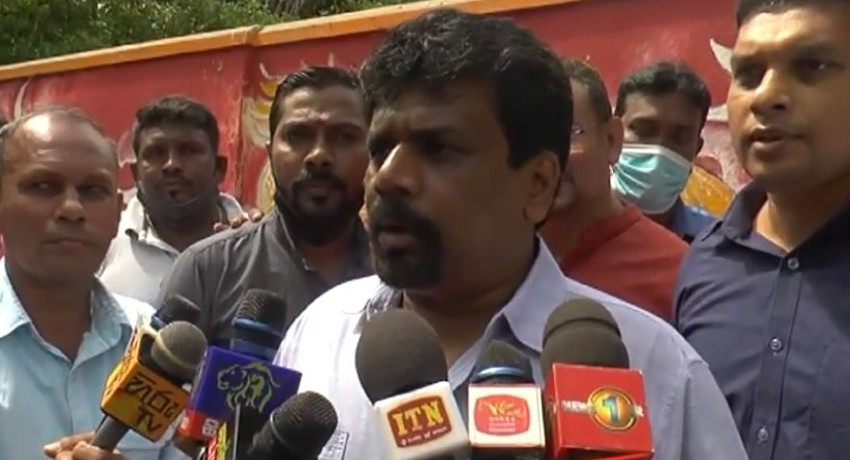