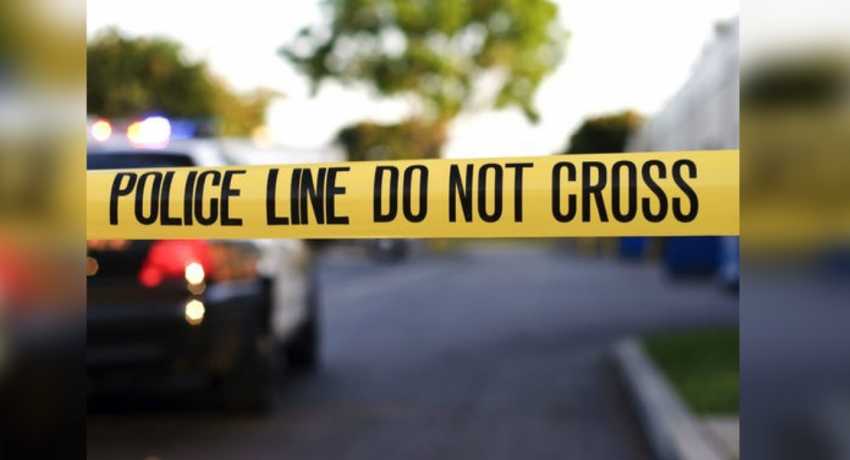 COLOMBO (News 1st):- A group of individuals had reportedly attacked a political meeting that was held in Addalachchenai, Akkaraipattu.

The police said that three people who sustained injuries in the incident were admitted to the Akkaraipattu hospital. The attack had been carried out by an unidentified group of people and investigations have already commenced in search of the suspects. 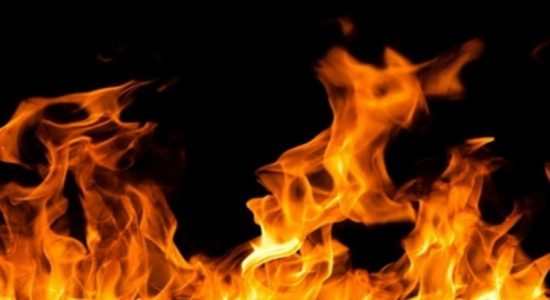 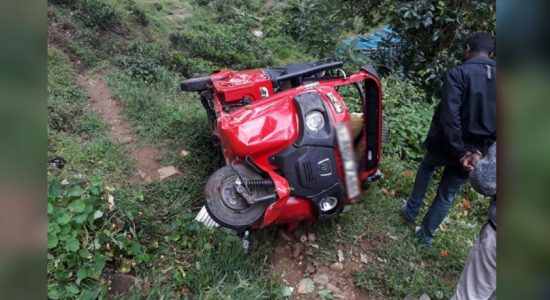 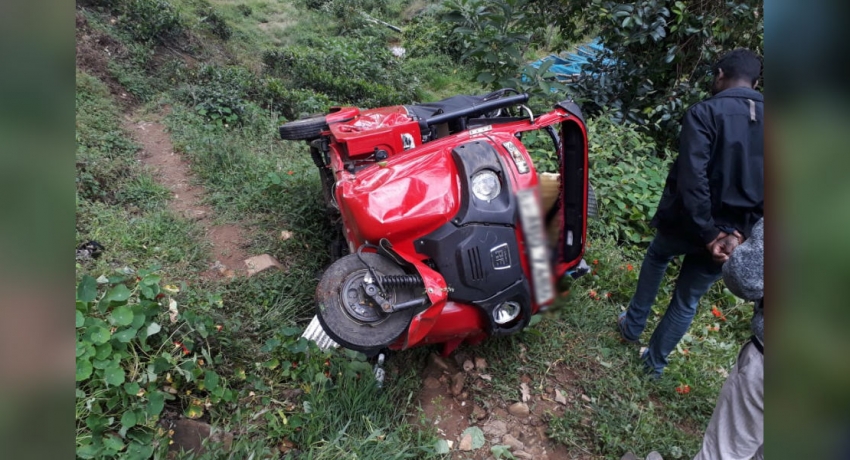