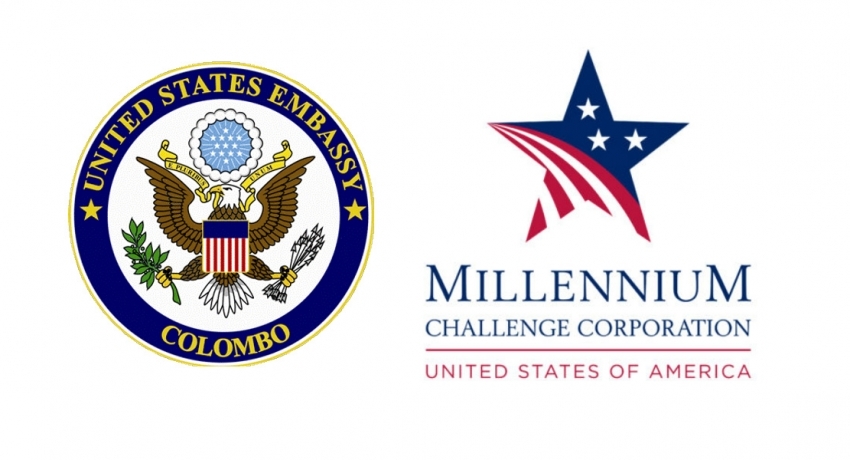 COLOMBO (News 1st) – The United States has welcomed the decision of the Cabinet of Ministers to approve the $480 million Millennium Challenge Corporation development assistance grant.

Issuing a press release, the US Embassy in Sri Lanka said Sri Lanka requested this support, which is expected to benefit at least 11 million Sri Lankans. The release added that with presidential elections approaching, the United States anticipates working toward grant signing and parliamentary approval with the Government of Sri Lanka after November 16, 2019.

MP Dr Wijeyadasa Rajapaksha shared his thoughts on the matter:

“The Sri Lankan government has agreed to sign 3 agreements with the United States of America. One of these agreements is the SOFA agreement, the second one is the ACSA agreement.

On the 34th page of this agreement, it is very clearly stated that this money will go to the American Company that is established here. The flow of the money will then be controlled by this company. The Auditor-General has no right to question this process. Neither does the COPE nor does the Committee on Public Accounts. This is the way the Americans occupied Okinawa in Japan. Now the Japanese living in that island have been reduced to slaves. The Japanese still haven’t been able to free that Island from the American hold. Now that island is used as an American Camp. It’s the same kind of agreement that has been presented to us.”

Meanwhile, the Leader Pivithuru Hela Urumaya MP Udaya Gammanpila stated that he will be sending a letter of demand addressed to the Finance Minister Mangala Samaraweera.

“I invited both the Finance Minister Mangala Samaraweera and the Minister of Megapolis and Western Development Patali Champika Ranawaka to a debate on the MCC compact. Yesterday, Minister Mangala Samaraweera responded to my challenge by saying that he wouldn’t come to a debate with me because I have scammed money from foreign nations and as I am a pervert he wouldn’t come for debate with me.

I have not looted money in foreign countries, neither has anyone falsely accused me of doing so and not even an enemy of mine has accused me of being a pervert. I will be sending a letter of demand to Minister Mangala Samaraweera demanding a compensation of Rs 500mn for attempting to bring disrepute to my name and will definitely go to courts against him. I am once again challenging the both of them for an open debate before November 16th on the MCC compact and I promise that this debate will solely revolve around the MCC compact” 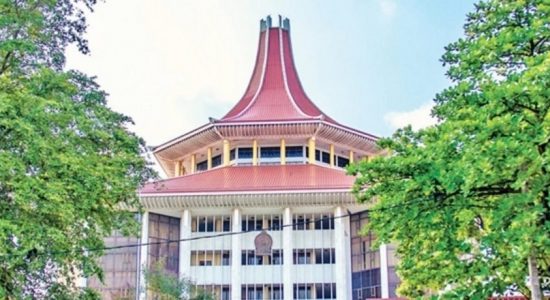 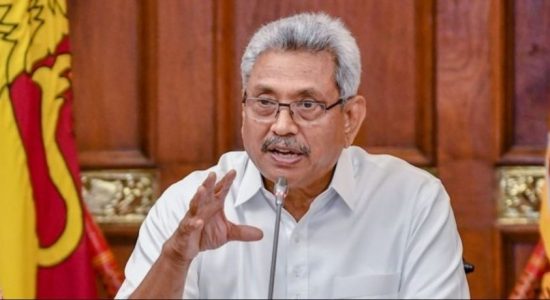