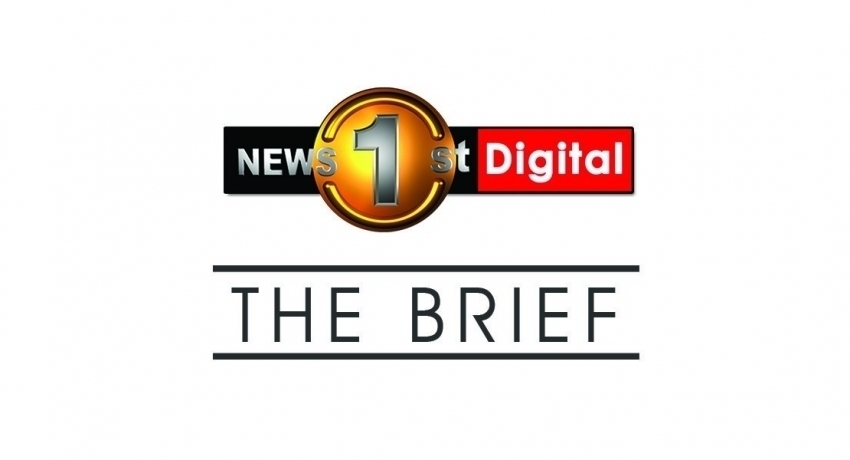 1. The National Elections Commission noted that more than 16,000 state and private vehicles will be used for the presidential election this year.

2. A body was found at a residence along the Dharmapala Mawatha opposite the Viharamahadevi Park in Colombo.

3. Two police constables have been arrested in Anuradapura for allegedly accepting a Rs 10,000 bribe.

4. The Department of Meteorology states that it is investigating whether the smog, which is reported from several parts of the island, is a result of air pollution in India.

6. A request was made to the Supreme Court to appoint a full bench to examine the petitions which were filed seeking an interim injunction order preventing the signing of the Millennium Challenge Corporation Compact.

7. The security officials of MP S. B. Dissanayake shot 2 people for obstructing the vehicle in which the MP was travelling.

8. Sri Lanka Podujana Peramuna Presidential Candidate Gotabaya Rajapaksa has also sent a letter to Venerable Ududumbara Kashyapa Thero stating that all agreements signed by the current government will be reconsidered.

9. NDF Presidential Candidate Sajith Premadasa in a letter to Venerable Ududumbara Kashyapa Thero says the government will not sign the Millenium Challenge Corporation Agreement (MCC) with the United States of America before the 16th of this month.

10. The fast which was launched by Venerable Ududumbara Kashyapa Thero opposing the American Millenium Challenge Corporation Compact called off.

“The best way to predict the future is to create it.”