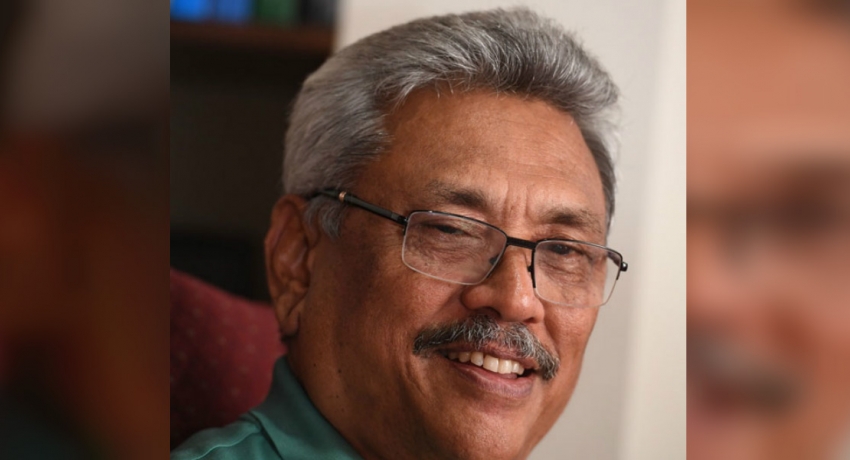 Addressing the masses gathered at this rally, Leader of the SLPP, Mahinda Rajapaksa said:

“They claimed we needed change, and came into power. The present government has brought change indeed. There is a shortage of gas in the country. See what has happened to our agriculture sector. Does our paddy and spices have have a stable price? Food prices have increased. During our regime, the price of salt was only Rs. 20. But today, its Rs. 100. Salt is obtained from the sea, so how can prices of salt increase? This was the inflated budget that was prepared by Ranil Wickremesinghe and Sajith Premadasa. It’s not just the budget, they even increased VAT. They increased VAT rates, and pickpocketed the general public. However, when they claim that they were compelled to increase VAT rates, because of us. They speak as if we are part of the ruling party, and they are in the opposition.

“Dengue has raised its head again due to improper waste disposal. There is advanced technology to make garbage disposal more efficient. We will provide funds to every pradeshiya sabawa to invest in garbage disposal services. We must protect the environment, and prevent the spread of diseases. Women are the main focus point in our manifesto. During my campaign trail, I met women from every province. What do they say? They first ask for national security. Mothers are worried about their children when they go to school and when their husbands go to work. After we establish our government, we will ensure that there will be no terrorism or extremism in this country.”