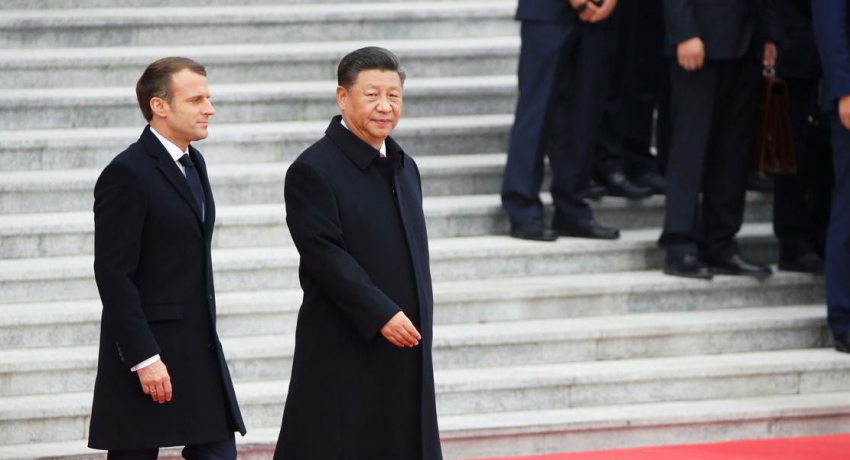 Reuters – France and China signed contracts worth around $15 billion this week, a Chinese government official said at a signing ceremony attended by both countries’ presidents in Beijing on Wednesday (November 6).

Deals were struck in the fields of aeronautics, energy and agriculture, including approval for 20 French companies to export poultry, beef and pork to China.

The contracts were signed during French President Emmanuel Macron’s visit to China this week, the Chinese official said.

The French president is visiting China for the second time since he took office. During his last trip last year, he said Beijing’s flagship “Belt and Road” project to develop global trade infrastructure should not be “one-way.” 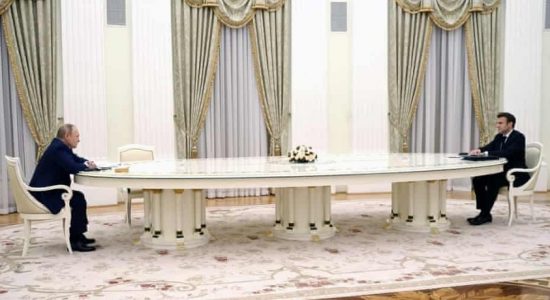 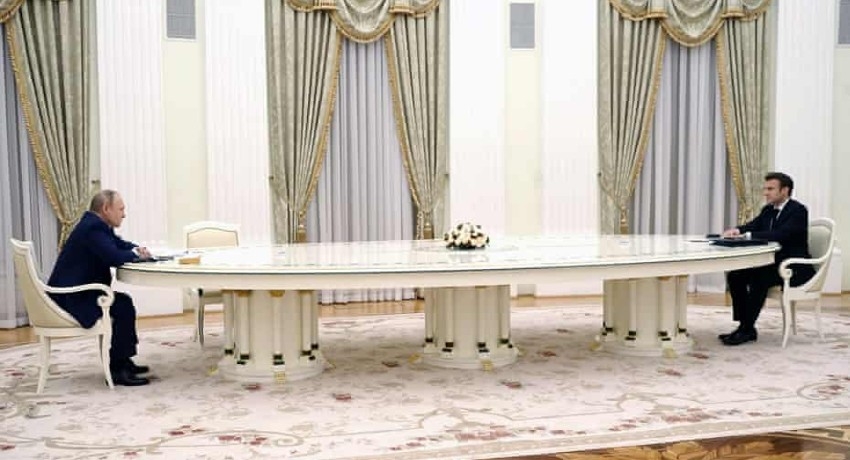