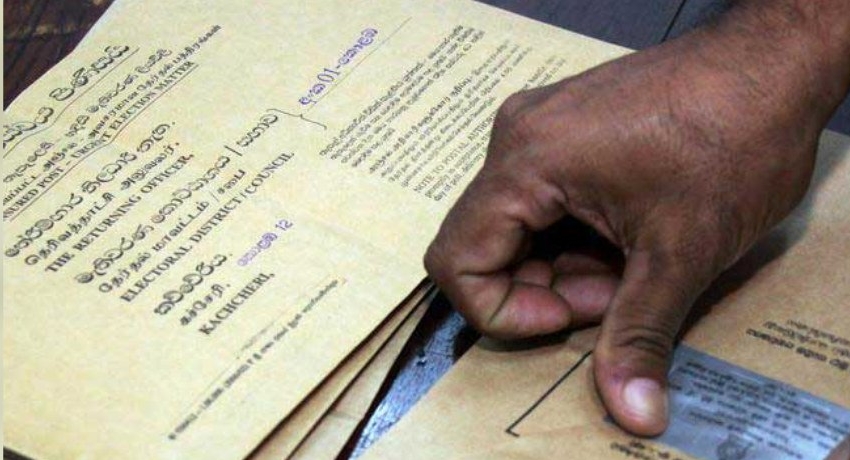 Colombo (News 1st): The second day of the second phase of postal voting will commence today (November 5). According to the National Election Commission,officials attached to the police, election offices and district secretariats will have the opportunity to cast postal votes today.