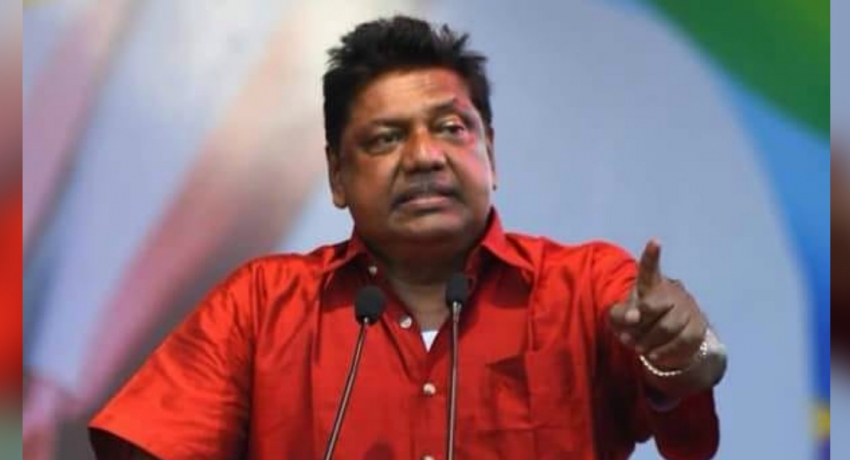 Colombo (News 1st): The convention organised by the Organisation to Protect the SLFP, is scheduled to take place today (November 5) at the Sugathadasa Indoor Stadium. The convention is set to take place under the leadership of former President Chandrika Bandaranaike Kumaratunga, and Member of Parliament Kumara Welgama.

According to Kumara Welgama, the convention will commence at 2:00 this afternoon and a large number of people representing the SLFP are expected to attend the event.

However, the SLFP has requested its party supporters, not to attend today’s convention. Issuing a release, Party General Secretary Dayasiri Jayasekara stated that this organization is acting without the permission of the SLFP.

He added that the decision to act in such a manner, at a time where the Central Committee of the Party had decided to support Gotabaya Rajapaksa’s candidacy, was considered a violation of party protocol. He further added that action will be taken against all public representatives and organizers affiliated to the party, who take part in the convention.