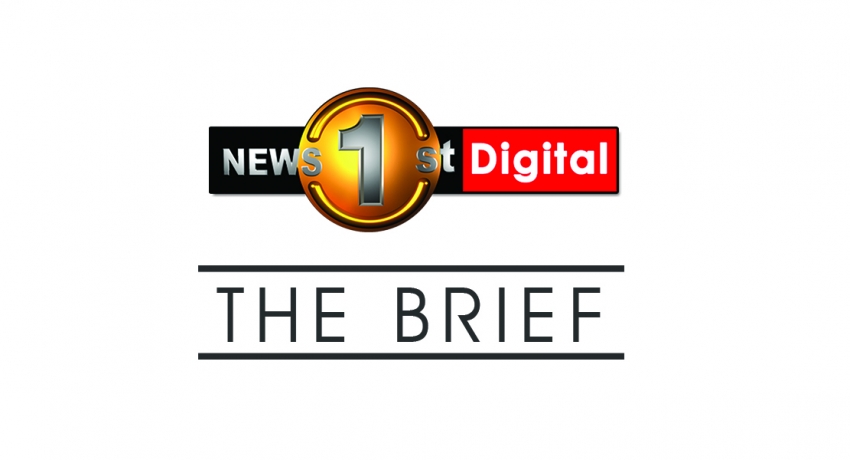 1. Supplementary staff and paramedics in the Southern Province have decided to launch a token strike today (November 5).

3. Five suspects have been arrested along with a stock of counterfeit currency in Tihaluwa, Beliatta.

4. November 15th has been declared a holiday for all schools in order to facilitate the process for Presidential Election.

6. Supreme Court decides to take up for examination two petitons filed against moving SLRC under the purview of the Ministry of Defence

8. The NEC reversed its decision yesterday (November 04) to ban political programming on the state-owned Independent Television Network or ITN.

9. The Sri Lanka Navy intercepted a boat off the coast of Galle yesterday (November 4) believed to have been carrying a haul of heroin.

10. The Department of Customs will be taking steps today to destroy a total of 1 million illegal cigarettes.

“You are confined only by the walls you build yourself.”