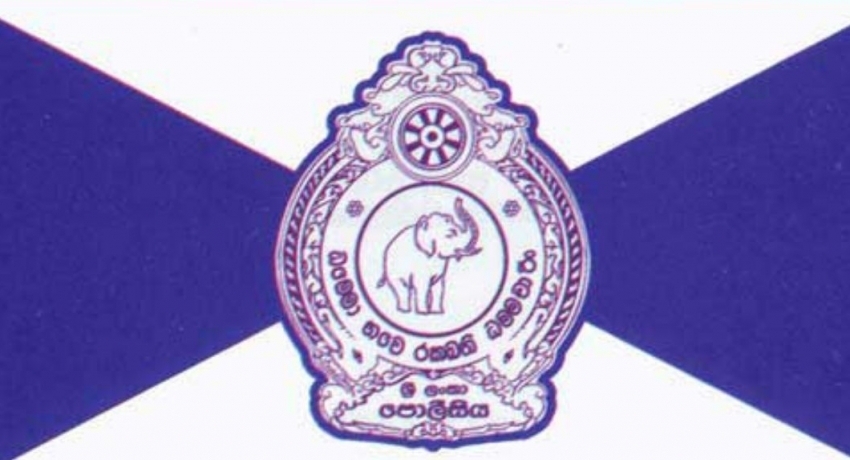 Colombo (News 1st) – 2 suspects were arrested in the Kahathuduwa area in Elpitiya along with a pistol and a revolver. The Police also stated that the suspects were in possession of 7 rounds of 9mm ammunition.

The arrested suspects have been identified as residents of Horangalle and Niyagama aged 29 and 35 years. The suspects were also in possession of 60mg of heroin and a digital measuring scale at the time of the arrest. 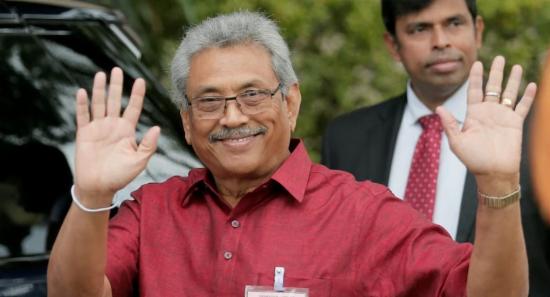 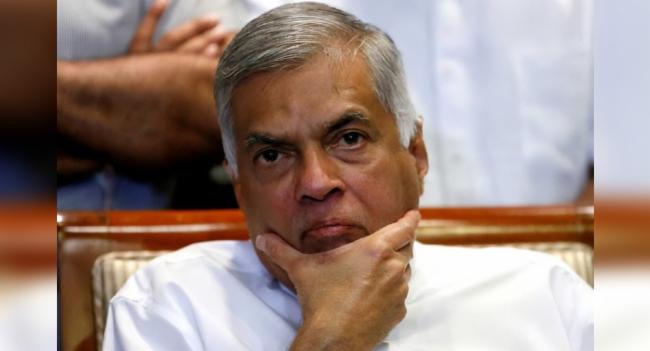