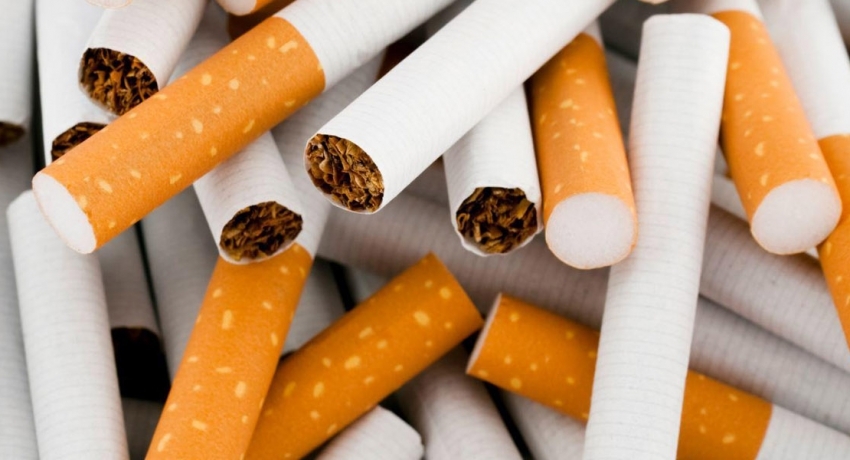 Colombo (News 1st) – The Department of Customs will be taking steps today to destroy a total of 1 million illegal cigarettes. A spokesperson at the department noted that the illegal cigarettes were seized as it was being transported from Dubai.

Initial investigations had revealed that the stock of cigarettes had been imported by a Colombo based businessman.