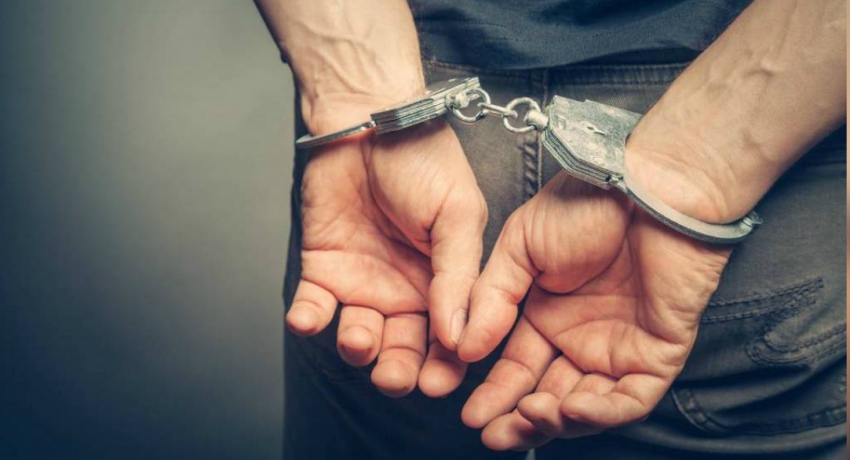 At the time of arrest, the suspects were in possession of 18 counterfeit Rs 500 notes, 1 counterfeit  Rs 1000 note and Rs 65,000 in cash obtained from other shops. The arrested suspects are residents of Katubedda and Bingiriya. 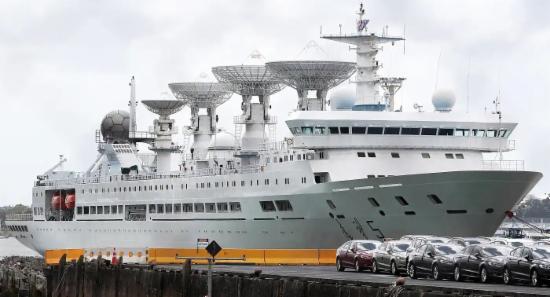 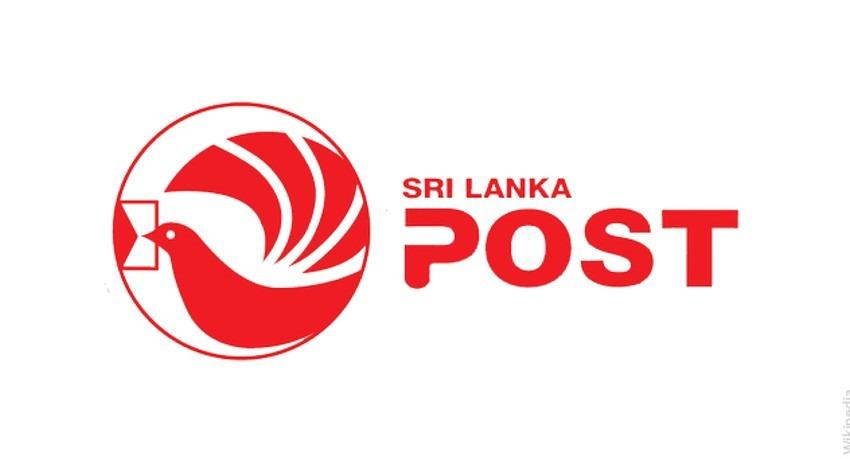