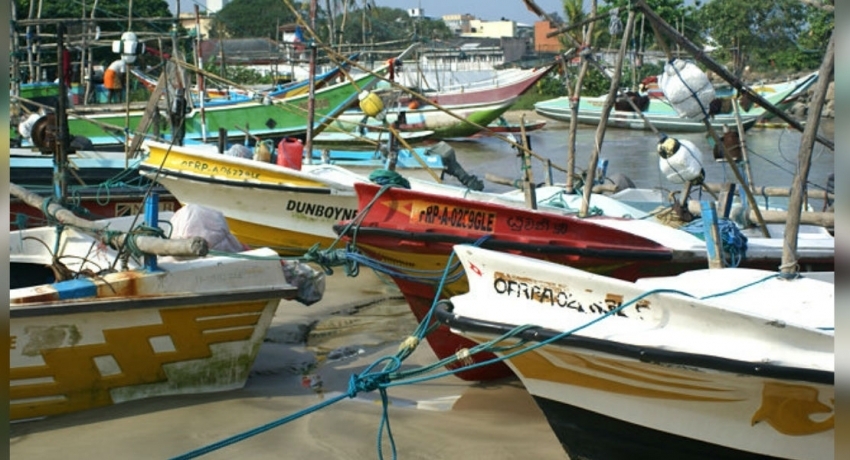 COLOMBO (News 1st) – The navy arrested five individuals who were engaged in illegal fishing around the Kaldichena area in Trincomalee.

The navy further added that the fishermen along with the equipment and the trawler were handed over to the Assistant Director of the Fisheries, Trincomalee for further investigations.