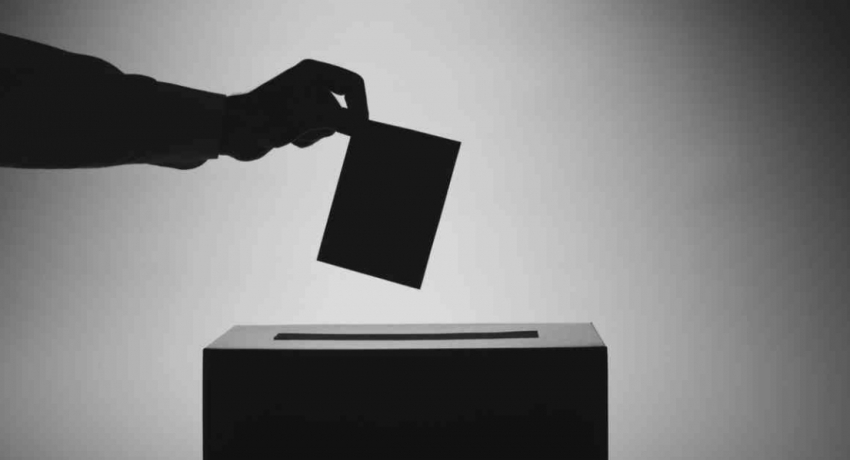 Shewantha Rodrigo, a resident of Dehiwala:

“We have been exercising our right to vote from 1992 onward right up to now. We have never had a problem. So this time around when the polling cards came home we noticed that only my son and daughter’s names had been included and 4 names had been excluded.

Consequently, the officials pulled the records and found out that, although I had submitted 6 names in all three years right up to 2019, in the year 2018 they have deleted these 4 in there computer records.

News 1st spoke to Executive Director of PAFFREL Rohana Hettiarachchi in this regard.

He said registrations take place every year during the months of June and July and that it is the responsibility of the Grama Seva officers to distribute the forms to each and every household and collect it back within the given time period.

Executive Director of PAFFREL added that the citizens can check if their respective names have been uploaded on the official website of the National Election Commission.

Rohana Hettiarachchi said that anyone who is a Sri Lankan, above 18 years of age and who possess a permanent residence in Sri Lanka, is eligible to cast their vote.