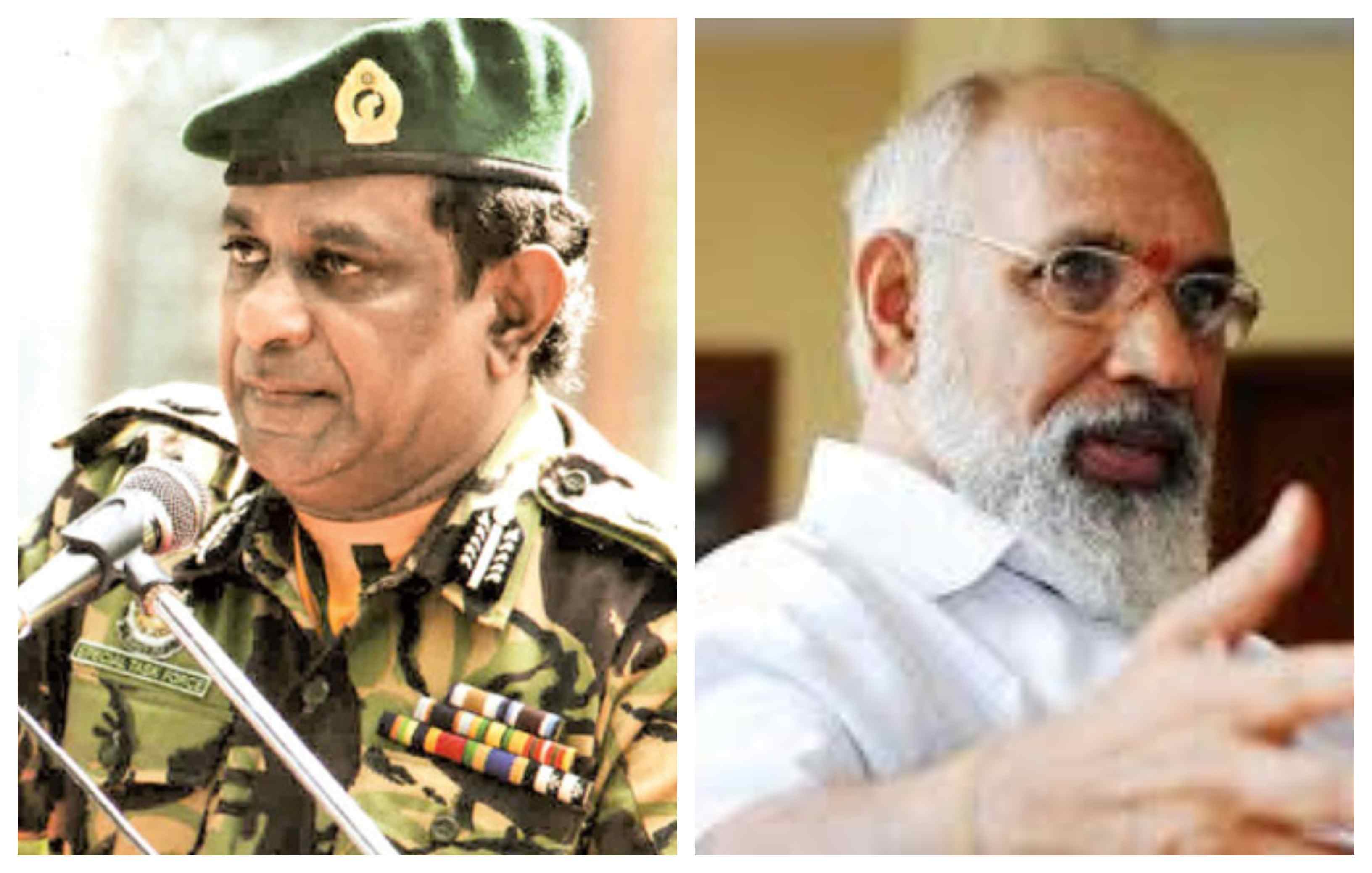 COLOMBO (News 1st):- Former Senior Deputy Inspector General of Police Nimal Lewke says that the statement made by former Chief Minister of the Northern Province C.V. Vigneswaran stating to prevent from voting to any Sinhalese Candidate is an attempt to fulfill his personal political motives. The former Senior DIG said the statement was a blow to democracy. Nimal Lewke, who served as the Commanding Officer of the Police Special Task Force for some time, also served as the DIG in charge of the Northern Province.

Responding to the statement made by CV Wigneswaran, the retired senior DIG said that if they were aware of the suffering of the people during the war, they would have never made such an inappropriate proposal to the Tamil people. He emphasized that this attempt to mislead the masses is a great sin. The retired senior DIG said if this act of misleading the innocent people of the North and the East begins from C. V. Wigneswaran’s own residence, that it would set an example to the people of this country.