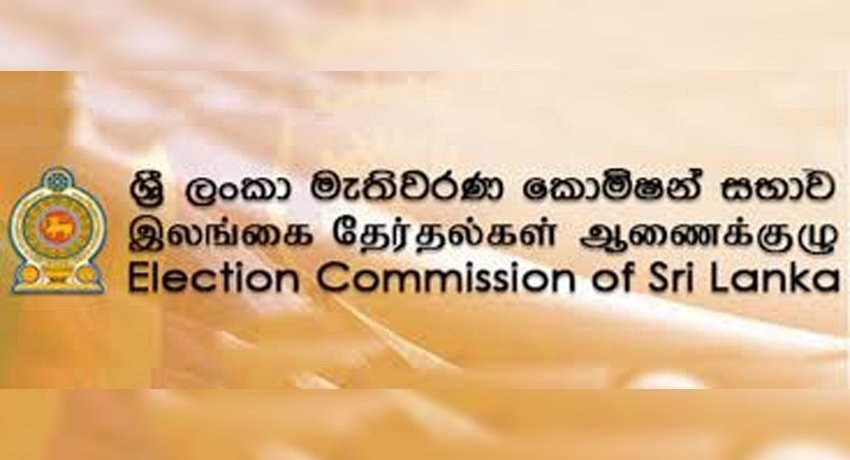 COLOMBO (News 1st) – The National Elections Commission has launched an investigation over an incident where a marked postal ballot paper was shared on social media.

Commissioner-General of the National Elections Commission Saman Sri Ratnayake speaking to News 1st said strict action will be taken against the person who committed the offence, certifying officer of the said polling station and other officers present at the time.

It must be noted that anyone who is found guilty of committing such an offence will receive a prison term of 03 years.

Meanwhile, the National Elections Commission issued certain guidelines to the private sector for employees to be given an opportunity to exercise their franchise.

Accordingly, a half-days holiday must be given to employees who live within a radius of 40 kilometres from the place of employment.

The Chairman of the National Elections Commission Mahinda Deshapriya said employees living more than 150 kilometres from their place of employment must be given two day’s holiday to cast their vote.