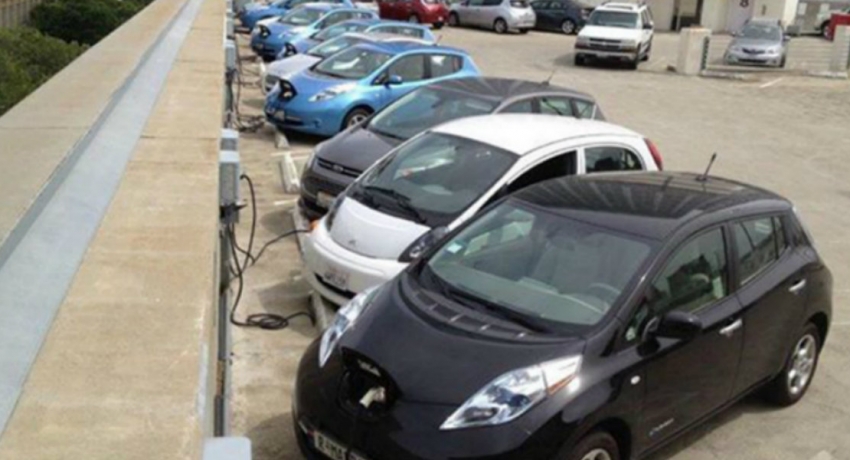 COLOMBO(News 1st) – The Finance Ministry announced that it will revise the scheme of luxury tax on vehicles with effect from the 1st of November.

The proposal to amend the luxury tax imposed on vehicles, submitted by Finance Minister Mangala Samaraweera through the vote on account, was approved in parliament today.

The ministry said vans, cabs, double cabs, motorcycles, and three-wheelers will not be subject to the luxury tax.

The tax imposed on double cabs will also be removed with effect from next month.

The excess of over Rs 3.5mn incurred when importing petrol and diesel vehicles and jeeps will be applicable for the luxury tax.

Meanwhile, the tax charged on the cylinder capacity of vehicles will commence from November 1st this year.

Vehicles that will be imported after April 21, 2020, for which letters of credits have been opened before October 31, 2019, will also be exempted from the tax.

“As an association, we proposed that the Rs3.5mn limit be increased further. However, it was not considered. The value of the imported used vehicles is calculated based on a set of generally accepted practices.

Violating this, the government issued a gazette in 2016. This is unfair. We will have to pay a large amount as luxury taxes when importing used vehicles. At one point, we solved these issues. But now it feels as if all our efforts went down the drain. This decision was made without consulting anyone from our association, or the customs department.” 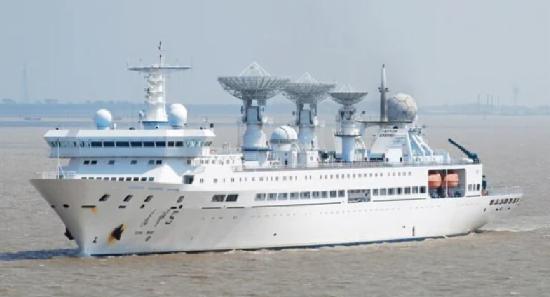