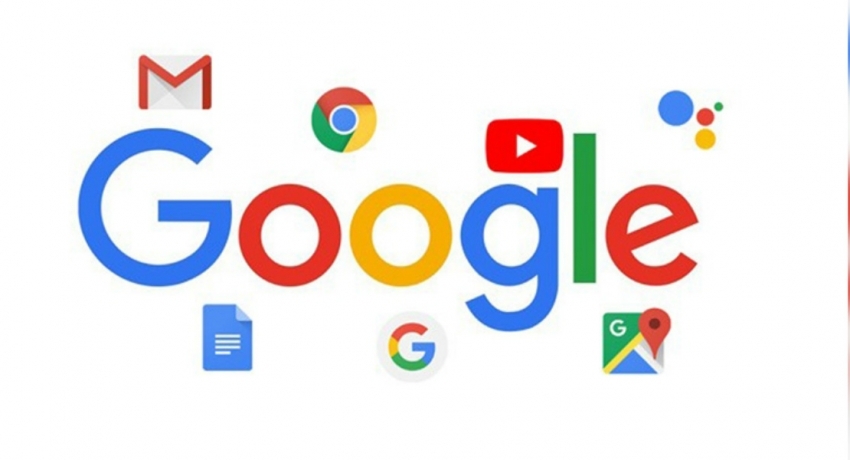 Reuters – An Australian regulator has filed a lawsuit against Alphabet Inc’s Google, accusing it of misleading smartphone users about how it collected and used personal location data, advancing a global crackdown on the world’s biggest tech firms.

The Australian Competition and Consumer Commission (ACCC) said on Tuesday (October 29) that the local Google unit did not tell users of its Android operating system for almost two years that they needed to switch off two settings – not one – if they did not want the company to keep their information.

The lawsuit is the first of several the ACCC said it would pursue against the local arms of global technology companies like Google and social media firm Facebook Inc when it called for tougher laws concerning privacy and content-sharing.

The matter is scheduled for a case management hearing on November 14, according to the Federal Court website.

Colombo Stock Exchange positive on opening day of the week