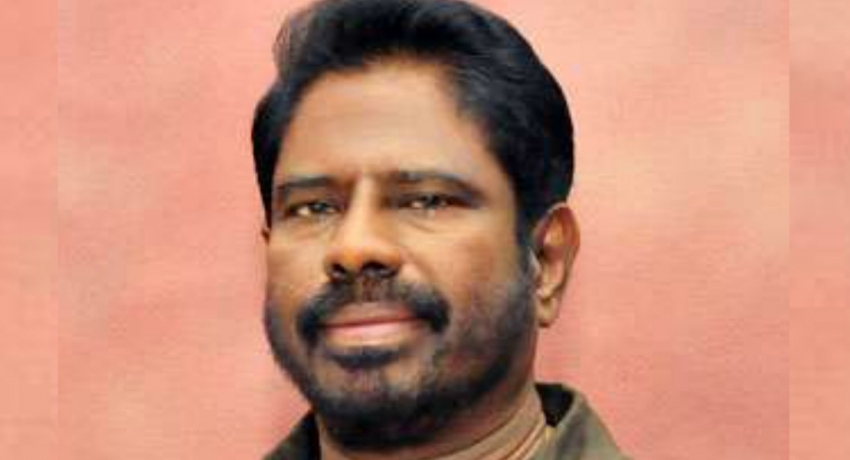 Dilan had to bend and worship Mrs Bandaranaike to become a District Organizer : MP Vijith Wijayamuni

Dilan had to bend and worship Mrs Bandaranaike to become a District Organizer : MP Vijith Wijayamuni

MP Vijith Wijayamuni Soysa, on the other hand, stated that,

“Dilan is the one who destroyed this party by telling President Maithripala that he has the numbers and that he can become the next Presidential candidate.

I was living in Badulla. It was when he had passed his law exams and was pushing around a Volkswagen car in Badulla that he was brought and made the Chairman of the Badulla Taxpayers’ Association.

Then he went to Chandrika Bandaranaike, and she told me, “Vijith, I have spoken to my mother, get this guy an organizer position.” I said let’s go, but that he should bend and worship Mrs Bandaranaike.

He didn’t do that, so I pushed him on his back, then he bent and worshipped her. Madam Bandaranaike looked up and down. I told Mrs Bandaranaike that he will be of value as he was a young lawyer.

She said nothing and took him on board. She then said, “Ariyasena, give Dilan a District Organizer position.” That’s all I will say. Nothing more.”