Newsweek is reporting the 48-year-old leader of the Islamic State has been killed in a targeted attack approved by US President Donald Trump a week ago.

A White House spokesman, Hogan Gidley, would say only that the president would be making a “major statement” at 9 a.m. EDT Sunday. 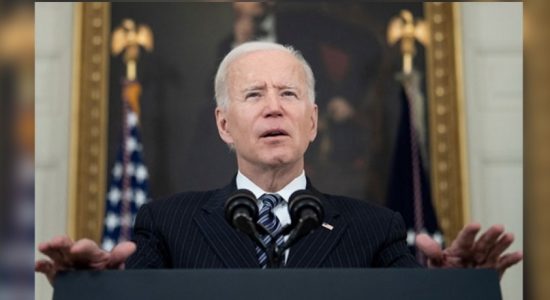