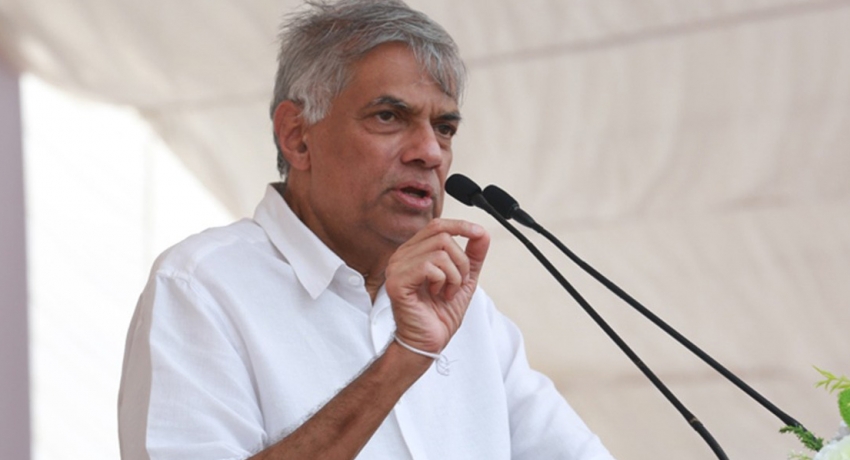 RW speaks on the power to protect the Prime Ministership

RW speaks on the power to protect the Prime Ministership

COLOMBO (News 1st):- Today marks the 26th of October. Exactly a year ago to this date, the people of this country were confronted with the news that took them some time to digest.

This is the special statement made by Prime Minister Ranil Wickremesinghe in celebration of the one year anniversary of the constitutional crisis.