Terrorists will be punished with death : Sajith Premadasa

Terrorists will be punished with death : Sajith Premadasa

Large crowds attended the rally organized in Karrandeniya, Galle despite the heavy showers that battered the district throughout the day.

Another rally was held in Ja-Ela, Gampaha today.

“Our opponents are questioning us as to where can we find the money to do all of this? I would like to ask them, where did the funds to construct the Lotus Tower come from? Who did you take loans from to construct the Sooriyawewa cricket grounds? If the Lotus Tower can be constructed if cricket grounds can be built, then why is it a mistake to provide lunch to 4.4 million children in our country?

Who says there is no money? I would like to tell you that there is enough money. The problem is that our opponents have certain dreams while on their way to the office of the president. They dream of converting the national treasury into a private property owned by their family.”

Sajith Premadasa also said that he will impose the maximum punishment against people connected to terrorism.

“We will bring before the law groups and individuals who are involved in terrorism and we will have to impose the death penalty against them.

Who will speak on behalf of the children and the families that were slaughtered in Kochchikade, Katuwapitiya and the Zion church in Batticaloa? Who will represent them? Is life imprisonment the maximum punishment that we can give those involved in these heinous crimes.

No, my friends, as one country without any divisions in religion or race, if an allegation of terrorism is proved against anyone, under our government even regrettably we will take steps to impose the death penalty against them.

“We must always act in a manner that does not affect any particular group in society and we must be dedicated to creating an economic system that is fair by all classes of society. We are not providing ad hoc tax concessions, we have a target.

When the production capacity increases you have incentives to develop even further. The policy of the country should be one with more pros and fewer cons. Policies are generally formulated based on the whims and fancies of certain people.

Something that someone whispered in some ears becomes national policy, that cannot happen. We have not even thought about bringing down women from Europe and hosting races opposite the temple of the sacred tooth relic, we will not even allow anything like that to happen. But for some people this is patriotism.

That is how they protect the Sambuddha Sasana. They ride racing cars in front of the Temple of the Sacred Tooth Relic and host musical shows there. Sri Lankans must remember these bitter memories of the past. The alternative to our journey is to hand the country over to be ruled by one family.” 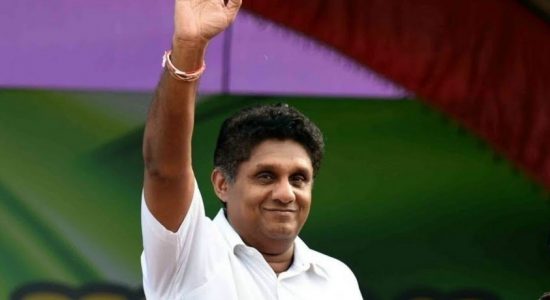 Social security for all senior citizens 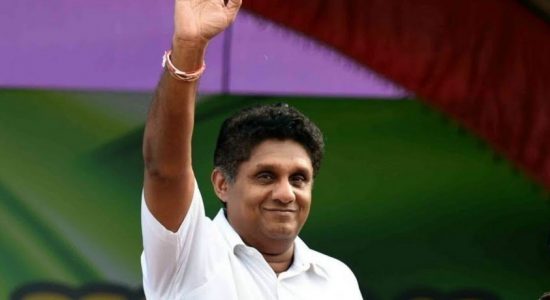 Sajith Premadasa promises to provide fertilizer free for all farmers 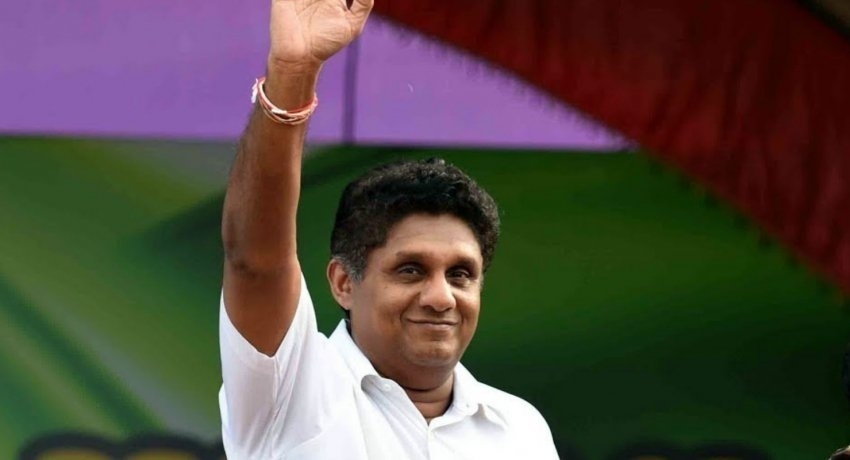 Social security for all senior citizens

Opposition is bashing me for my concern over women 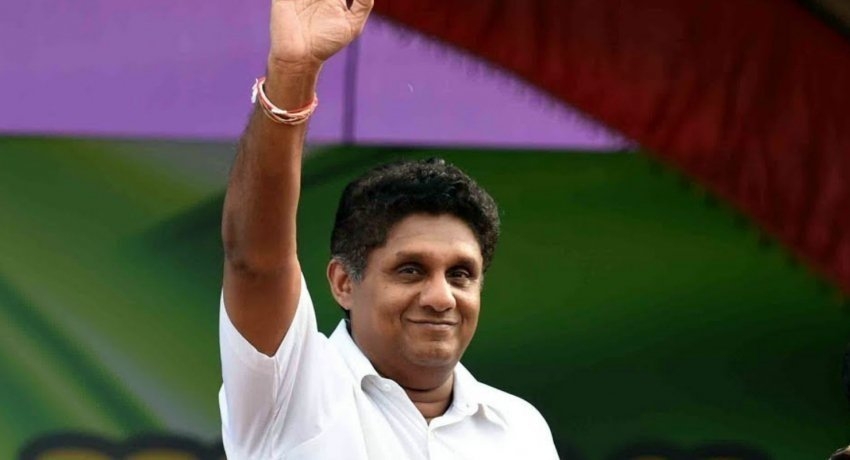 Fertilizer free for all farmers : Sajith