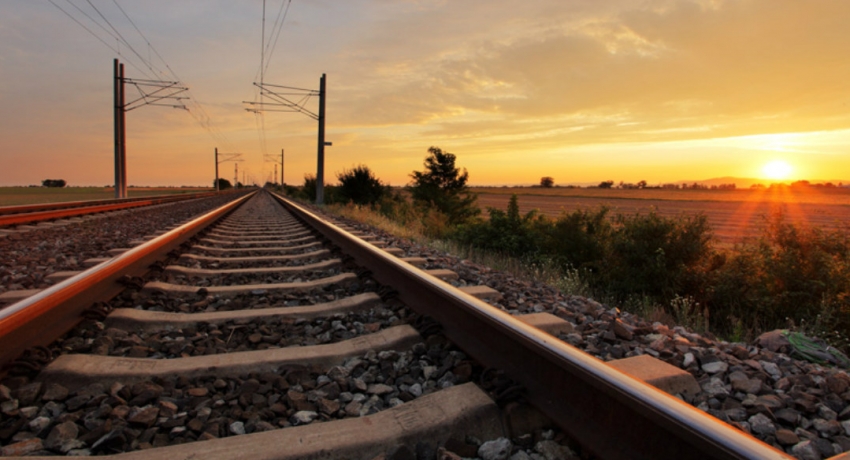 Colombo (News 1st): Train transportation has been hindered on the Trincomalee – Batticaloa railway line after a train was derailed in Aukana, Anuradhapura. The train which was travelling from Fort to Batticaloa had derailed at about 11:00 p.m. last night.

According to the Railway Control Room, the derailment had occurred due to a technical failure. Five compartments had derailed.

The Police said approximately 300 passengers were on board at the time of the incident. With the support of the Galnawa OIC, R. M. Jayaweera and other officials, the inconvenienced passengers were transported to Batticaloa in buses.