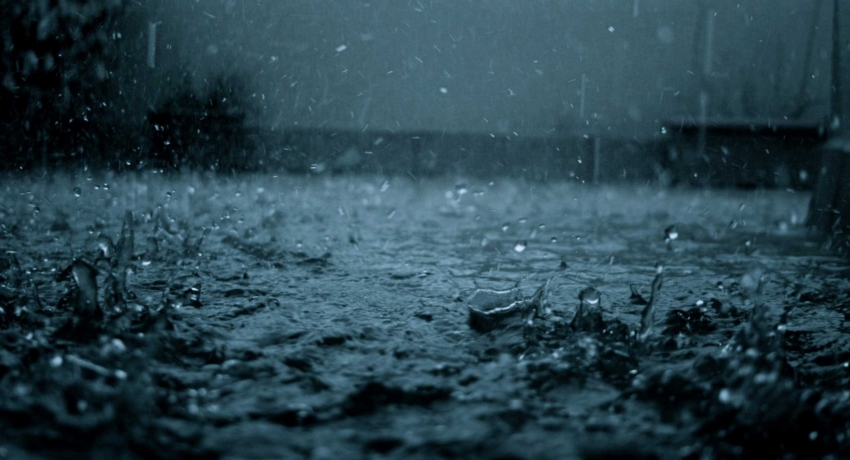 Showers in Western, Sabaragamuwa and Wayamba provinces to continue

Showers in Western, Sabaragamuwa and Wayamba provinces to continue

COLOMBO (News 1st) – The Met Department announced that prevailing showers in the Western, Sabaragamuwa and Wayamba provinces will continue. The highest rainfall from 8:30 am to 3:00 pm today was recorded from Kirindiwela at 110 mm. Gampaha, Kegalle and Ratnapura districts followed closely after.

Certain areas along the Thoppuwa road was inundated after the Lunuoya in Madampe, Chilaw overflowed. Our correspondent said that a number of houses were also flooded. The Chilaw Colombo road was also inundated in several areas.

Vehicular movement along the Mannar- Puttlam road was interrupted after the road was inundated. An office of the Wild Life Department located close to the entrance of the Wilpathu forest reserve was also inundated.

According to our correspondent, a naval base located in close proximity is also at risk of flooding.

Meanwhile, heavy downpours flooded several areas in Colombo including Kotahena, and Kochchikade. This resulted in heavy traffic congestion in these areas.

Reservoirs in Welimada and surrounding areas have reached spill level.

The Galle-Wakwella road was inundated opposite the Vidiyaloka Vidiyala after heavy rains battered Galle this afternoon.

Two flights from Saudi Arabia were diverted from the BIA to the Mattala Airport due to the inclement weather. Our correspondent said that the flights arrived at the BIA after the weather conditions improved. 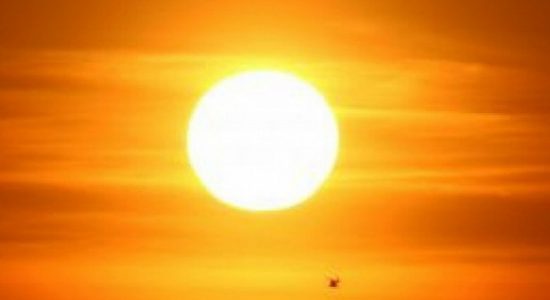 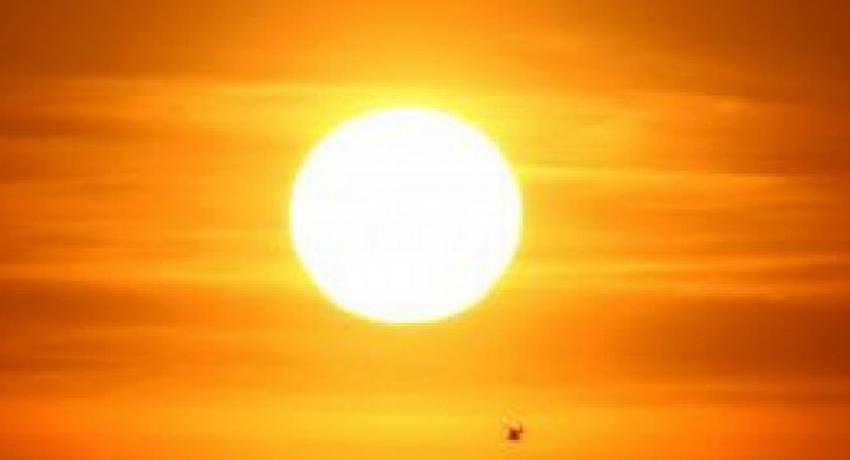