In a memorandum to the cabinet, the president had blamed the Secretary-General of the NEC Professor Lalith Samarakoon, for mostly being away from the country while drawing a salary of Rs. 500,000.00. The NEC was formed in 2017 to replace the Cabinet Committee on Economic Management which was chaired by Prime Minister Ranil Wickremesinghe. According to the report Prof. Samarakoon was personally selected by the President. Secretary to the President Udaya R. Seneviratne has now informed Prof. Samarakoon that his services are no longer required. The letter also states that the services of the other staff of more than 50 attached to the NEC are no longer required.

Citing sources the report on the Sunday Times states that the closure of the NEC would raise serious issues over the implementation of the government’s economic policy, pointing out that there are no alternative measures after the dissolution. 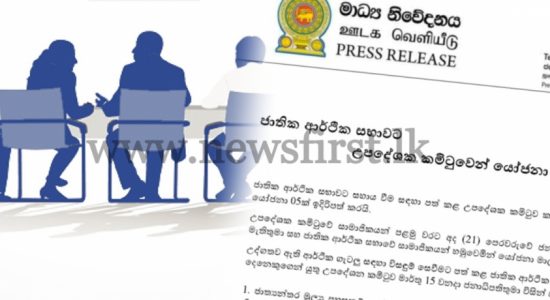 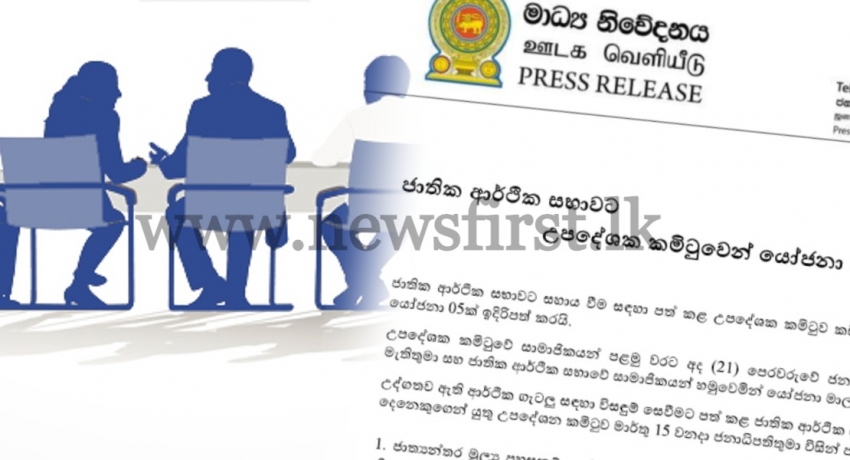