COLOMBO (News 1st):- It has been reported that an intruder had entered the residence of MP Kumara Welgama, in Kaluwa Modara, Aluthgama last night (October 19). The MP said, he had lodged a complaint at the Police, in this regard.

Speaking to the media, UPFA MP Kumara Welgama said that his gardener had informed him in the morning that someone had entered his room by breaking the window after which he had told him not to touch anything but inform the Aluthgama police immediately.

He further said, “They had entered my room and opened my cupboard. However, to my knowledge, nothing was stolen. Now, if a thief entered my room, he would have stolen the small safe that I have on the bottom shelf of my cupboard. This safe could be carried away with ease. Someone had broken into my room. Maybe they wanted to scare me. I am not sure, so I cannot comment on this matter any further. The police must now handle this matter. My friends or party member will not do such a thing. This was the first time such a thing happened to me.”

“The Kaduganthota lion will never get scared of such things. I will not change my decision. Chandrika Banaranaike Kumarathunga is there to give leadership and I will come forward on behalf of the public. I will never take a step back”  he adds. 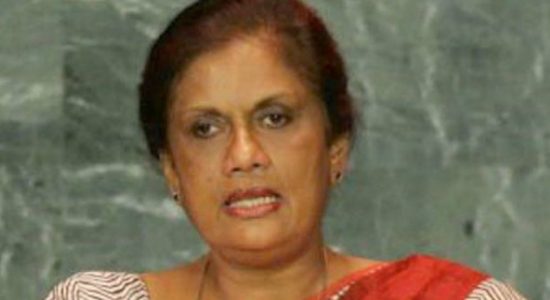 “MP Welgama will not be fielded as the SLFP candidate” – General Secretary of SLFP, Dayasiri Jayasekara 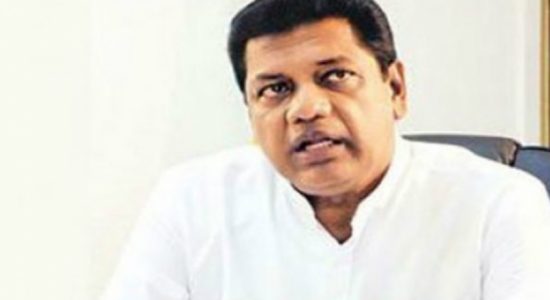 "Our choice of candidate for election is wrong"

"Our choice of candidate for election is wrong"