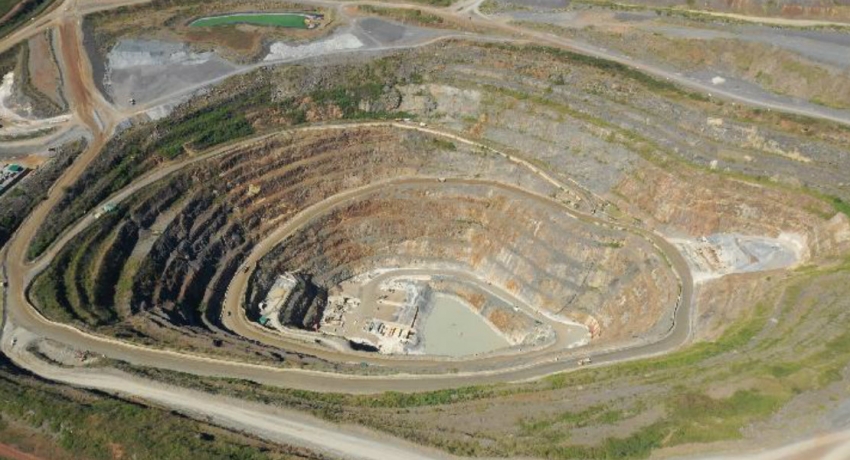 REUTERS:- At least 13 miners were killed on Saturday (October 19) when a dam collapsed at a gold mine about 160 km (100 miles) south of the Siberian city of Krasnoyarsk, Russian news agencies reported. Heavy rains had caused erosion of the dam and water had broken through, sweeping away several cabins where workers at the mine lived, Interfax quoted a local official as saying.

Russia’s health ministry said that 14 miners were taken to hospitals and three had suffered severe injuries at the mine, where pictures aired by Russia’s state Rossiya 24 channel showed damaged structures flooded with water and mud. A Russian investigative committee said in a statement it had launched a criminal probe into violation of safety rules at the gold mine, while local authorities said the collapsed dam was not registered by official bodies.

“The hydro-technical facility was self-constructed and, I believe, all rules I can and can not think of were violated,” Yuri Lapshin, the head of the Krasnoyarsk regional government, was quoted by RIA news agency as saying. 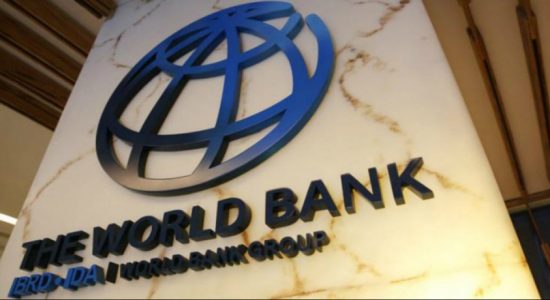 US$ 70 million for local authorities from IDA

US$ 70 million for local authorities from IDA