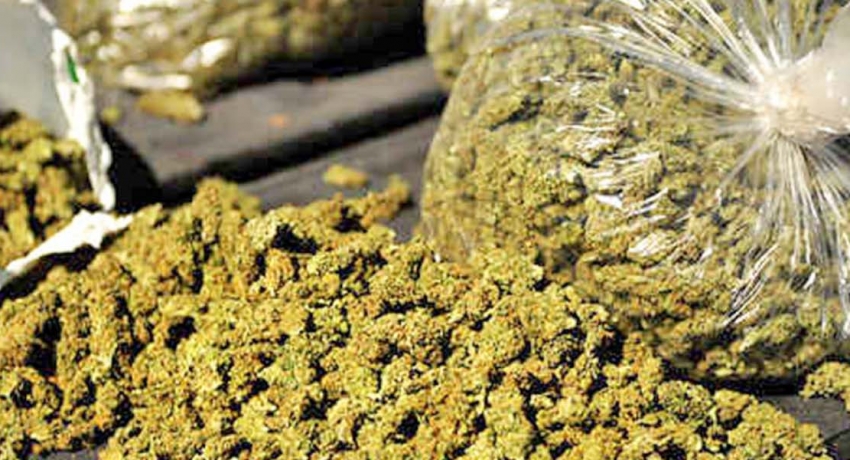 2 suspects including a police officer arrested with Kerala ganja

2 suspects including a police officer arrested with Kerala ganja

Colombo (News 1st): 2 suspects including a police officer has been arrested while transporting 180 kilograms of Kerala cannabis in Illappai, Mannar. Navy media spokesperson Lieutenant Commander Isuru Suriyabandara noted that they followed and shot at a luxury SUV that failed to heed orders.

Following an inspection of the vehicle, the Navy had arrested the suspects along with the Kerala cannabis. The arrested Police officer is attached to the Medagama Police Station in Moneragala. The suspect and the seized cannabis have been handed over to the Mannar Police for further investigations. 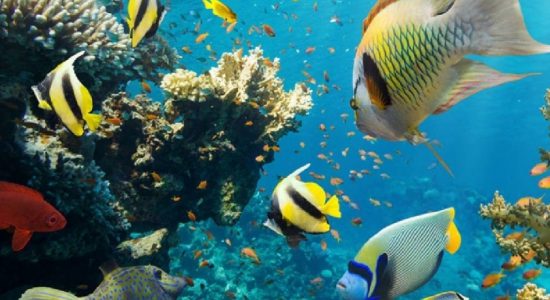 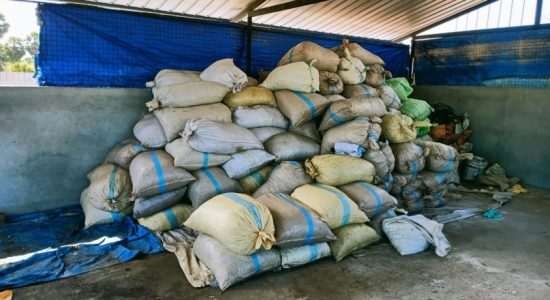