Pohottuwa leaders are not citizens of Sri Lanka: Kumara Welgama

Pohottuwa leaders are not citizens of Sri Lanka: Kumara Welgama

Colombo (News 1st): The satyagraha launched to demand Parliamentarian Kumara Welgama to join the Sri Lanka Podujana Peramuna was called off today. The satyagraha that was conducted in the Matugama town was joined by Venerable Theros, local government representatives and area residents.

The group staging the satyagraha said that they would not call off their action until the MP agrees to their demand. However, the group dispersed after Kumara Welgama spoke to the group over the phone, and clarified facts to them.

MP Kumara Welgama who is currently at his residence in Nuwara Eliya noted that he came to Nuwara Eliya because the party supporters from his village are forcing him to join the Pohottuwa. He noted that he still stands by his decision, and will continue to do so in the future as well. Shooting down a rumor he pointed out that he has no reason to pave the way to join the Pohottuwa by getting some party supporters and protesting.

Welgama noted that in the end there will be about 1000 or 2000 people remaining and he is ready to take the party forward with them. He noted that he will make all sacrifices to do that. He added that the people who make the decision in the SLFP are not long-standing members of the party, therefore, they do not care about what happens to the Sri Lanka Freedom Party. He said 50% of them are still uncertain. He added that if Chandrika Bandaranaike Kumaratunga is ready to stand tall with him on this, he is ready to begin the struggle to rebuild this party.

“Welgama will never go to the UNP, remember that Welgama will die a SLFPer and I will have a blue cloth over my coffin,” said MP Kumara Welgama.

The United National Party responded to MP WIjeyadasa Rajapaksha pledging his support to Gotabaya Rajapaksa. UNP MP Ashu Marasinghe noted that Wijeyadasa Rajapaksha had left them a long time ago. He noted that they were the people who brought forward the argument that he should be removed from his ministerial portfolio as he had violated all the laws of the party.

Adding to this MP Hector Appuhamy noted that they had been living in one house, given birth to children and do everything else, and now they are saying that they are getting married again. He questioned as to what kind of a joke this is? He said now the public will begin to witness some good and interesting incidents. He added that tonight Chandrika Kumaratunga is landing in Sri Lanka, and the true SLFPers will do some good things in the future. 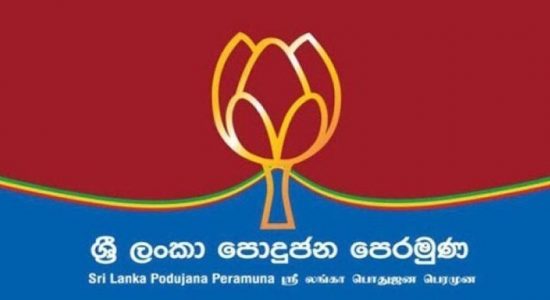 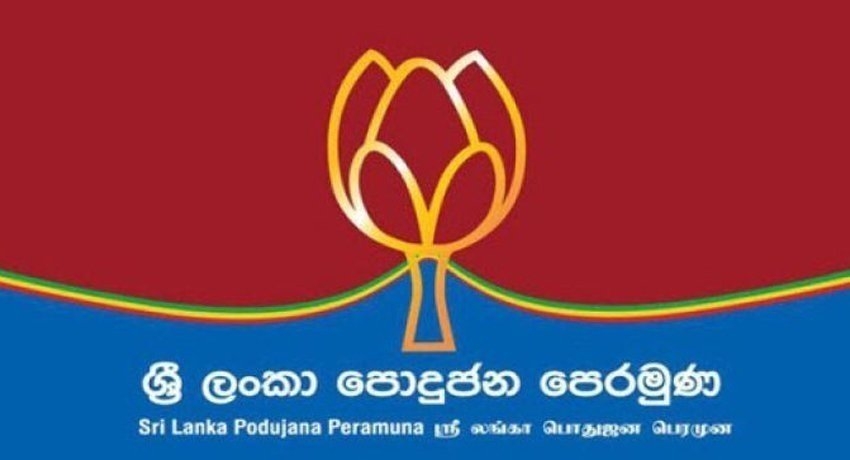