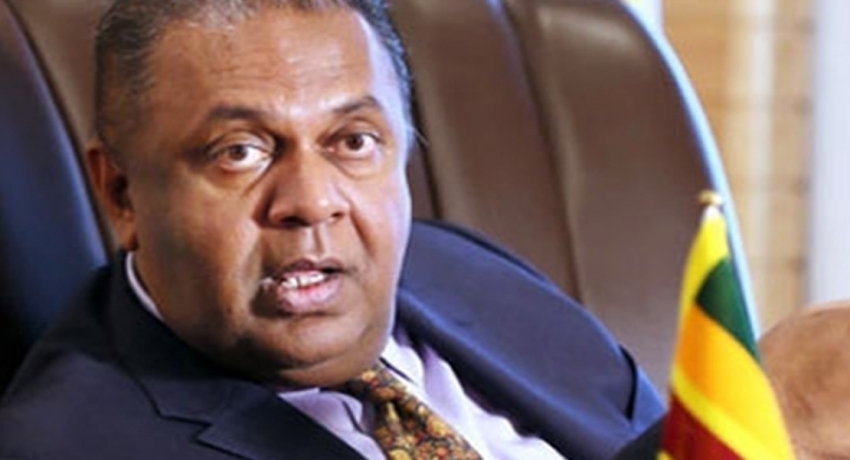 He expressed these views at a media briefing held in Colombo today (October 17).

The Minister of Finance noted that Gotabaya Rajapaksa would reduce Value Added Tax or VAT to 8% and all agricultural taxes, telecommunication taxes will be removed.

“It also states that the value of the rupee will be brought back to 150 rupees. We are saddened by the fact that he is making such dangerous statements. If these proposals are implemented like this not only will the entire country go bankrupt but the entire country will become another Venezuela or another Greece” he added.

He added that if the VAT which is currently at 15% is reduced to 8% on average the country will lose Rs 350bn every year.