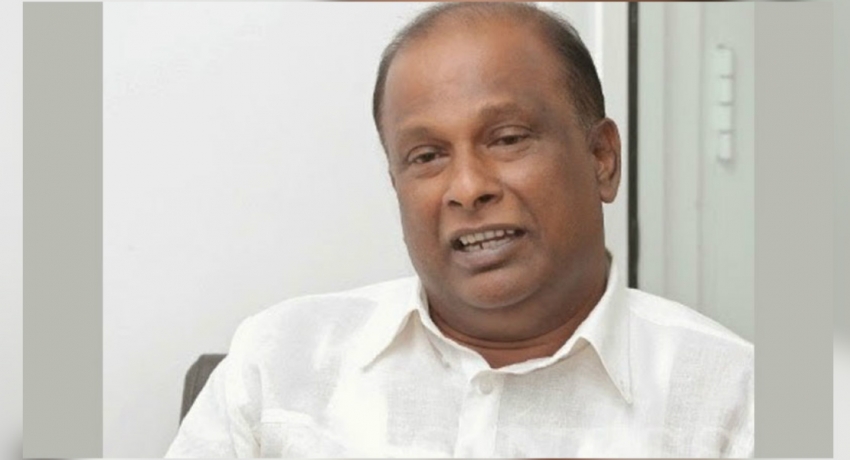 COLOMBO (News 1st):- The former Opposition leader of the United National Party, of the Western province, Manju Sri Arangala passed away this morning (October 18) while receiving treatment at the Colombo National hospital.

Arangala who began his political career at the age of 61 as a member of the Pradeshiya Sabha of Homagama was then appointed as a UNP Provincial Councillor of the Western province. His body lies at his house in Puwakwattta, Meegoda and the final rites are due to be conducted on Monday (October 21) evening. 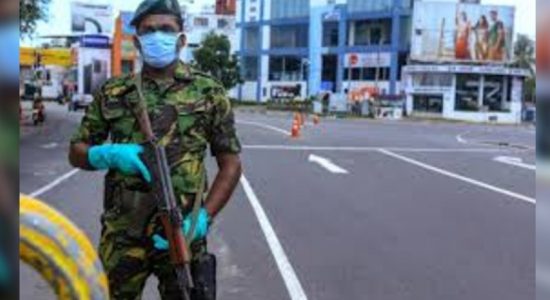 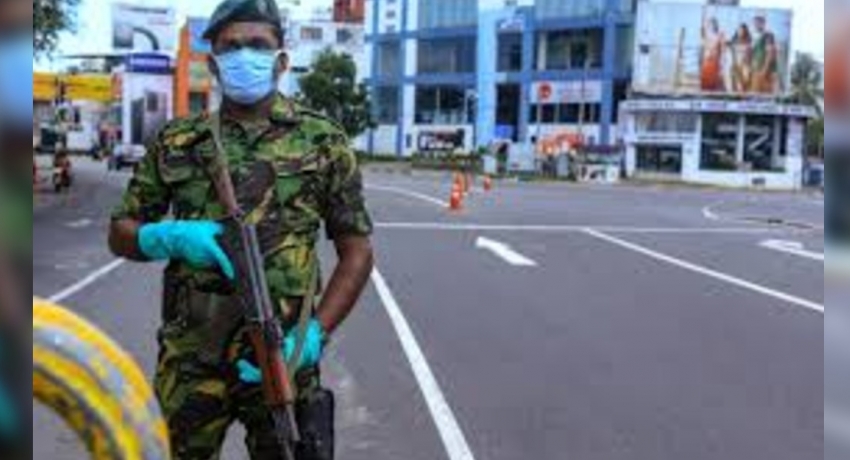