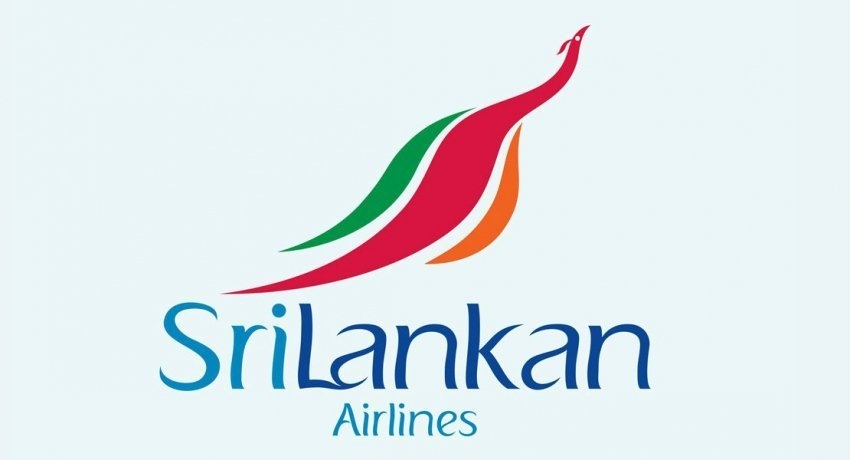 Vipula Gunatilleka, Group Chief Executive Officer of SriLankan Airlines, said: “We are delighted to once again be recognized as the airline of choice in the South Asian region. SriLankan has positioned its services to provide rapid connectivity throughout the Indian Ocean region, serving destinations throughout South Asia, the Far East, Australia, and the Middle East.”

The SATA awards ceremonies have been held twice in Sri Lanka, and once each in India and the Maldives. The 2020 ceremony will once again be held in the Maldives.

SriLankan Airlines has a route network of 109 cities in 48 countries.

Despite numerous fiascoes by the politicians of our country, the hard work and dedication of the employees of SriLankan Airlines have never failed to achieve greater heights. 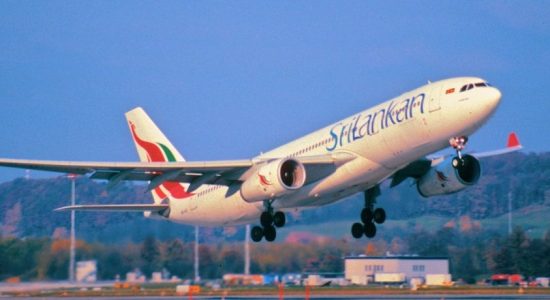 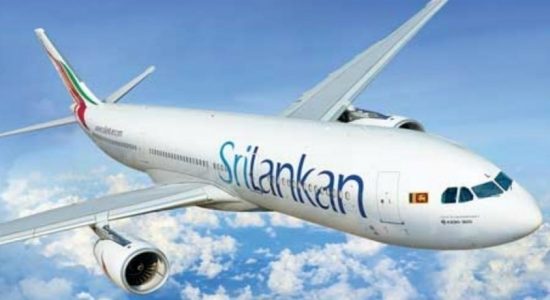