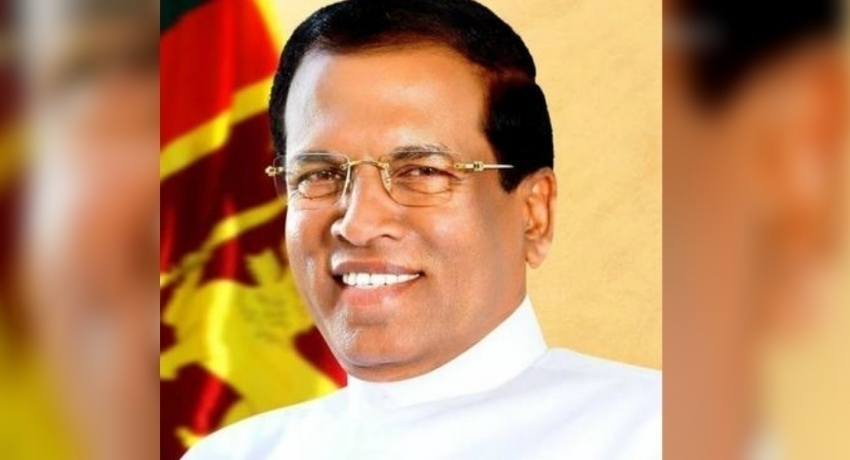 The decision was made following a letter submitted by Minister of Finance Mangala Samaraweera at yesterday’s Cabinet meeting which was attended by President Sirisena.

The Cabinet also agreed that in addition to standard privileges afforded to a former President, Police Special Task Force personnel will be deployed to provide security for President Sirisena after his tenure.

This is because of the great service rendered by President Sirisena in combatting the drug menace in Sri Lanka.