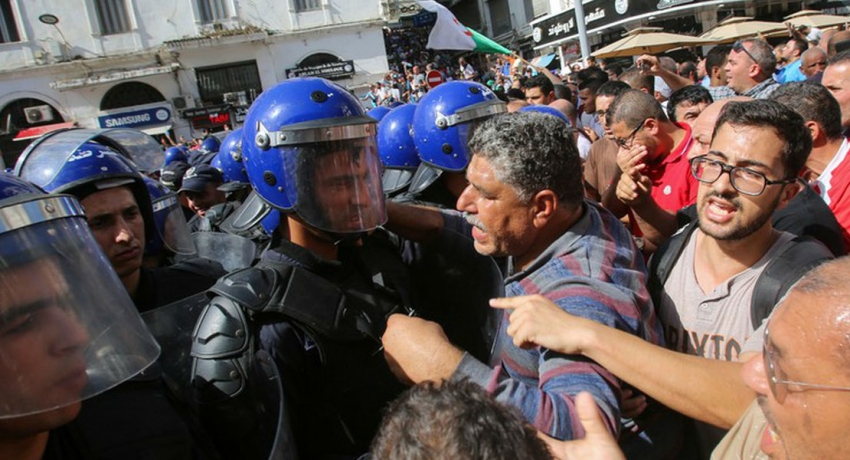 Reuters – Hundreds of Algerians protested in front of parliament on Sunday (October 13) against a proposed energy law that they said the caretaker government had no right to pass.

The new law is aimed at attracting foreign investors to help Algeria strengthen its energy output, but would maintain a 49% limit on foreign ownership if passed into law by parliament.

Protesters said the law was intended by the caretaker government to secure the support of Western countries in a standoff over mass protests that have rocked Algeria for months. The government did not immediately comment.

The weekly mass protests since February have toppled veteran leader Abdelaziz Bouteflika and forced the authorities to detain many senior officials on corruption charges.

"SL is not a country that has to be monitored"