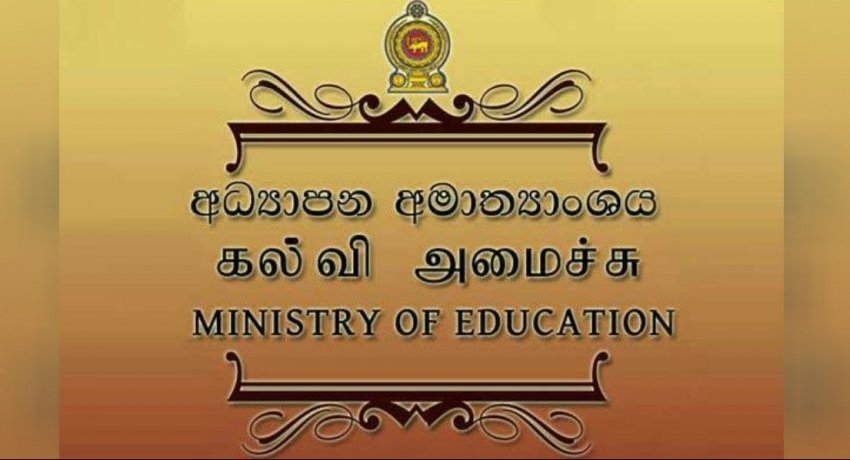 The Education Ministry declared that these schools met the requirements to be established as national schools. Any academic or non-academic staffer in these schools who are in disagreement with this decision will be able to join the provincial public service workforce after a service period of three years. 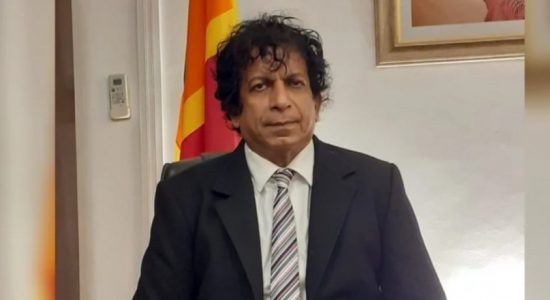 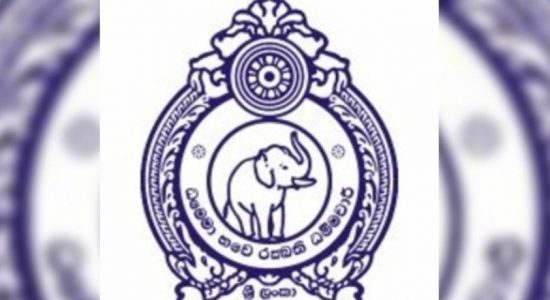 Navy Commander promoted to the rank of Admiral