COLOMBO (News 1st):- The University Grants Commission has informed all university chancellors to recommence the academic activities of the state universities that were hampered due to the strike action launched by the non-academic trade unions.

Vice-Chairman of the UGC, Professor L. P. Gunaratne says that thereby all universities will be opened in the upcoming week. He further said that examinations and lectures that were postponed due to the strike could be carried out smoothly according to the time table.

He further says that the process of enrolling the new entrants to the university that was also hampered due to the strike will also be expedited. The strike action that was in effect for 33 days was brought to an end last Friday (October 11) following the promise given by the subject minister to resolve their existing wage anomalies within a month. 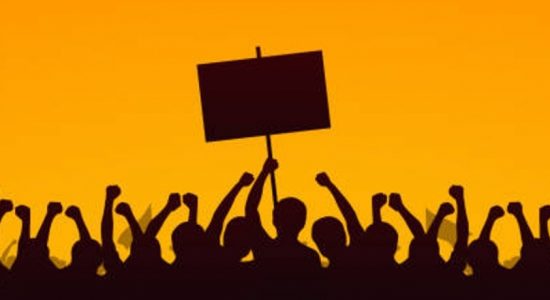 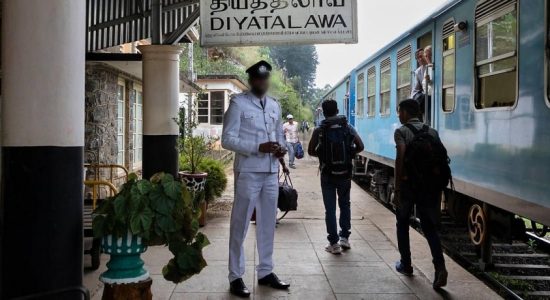 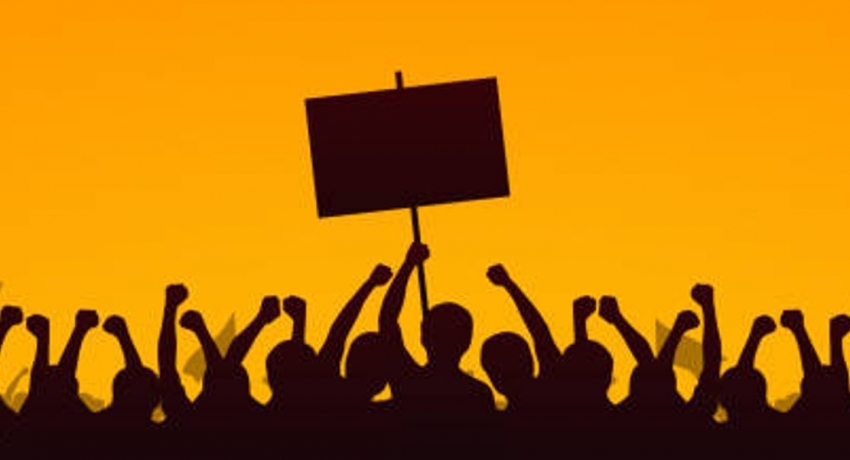 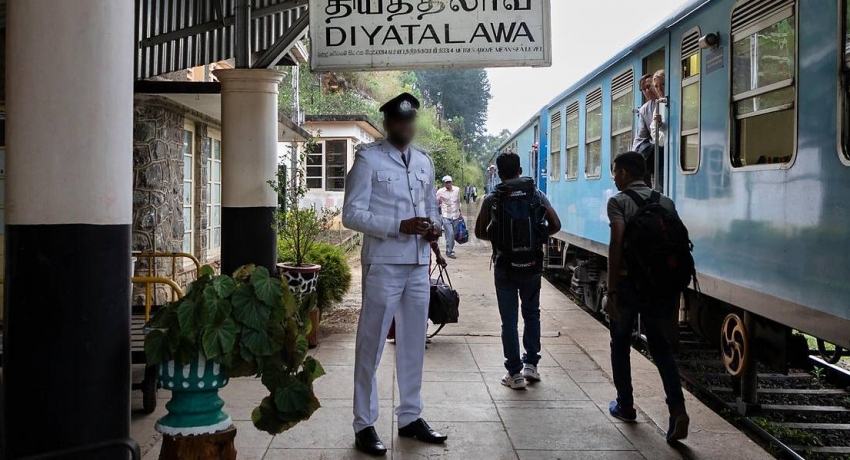