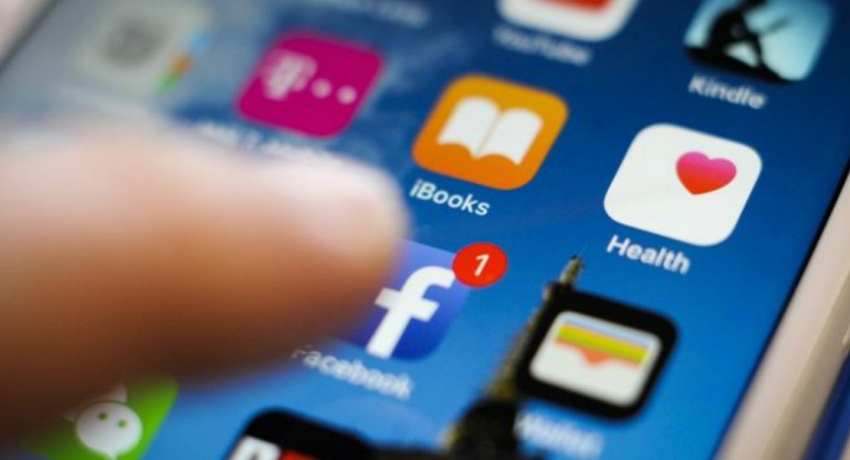 COLOMBO (News 1st):- The police have discovered an illegal business of money laundering through the internet and social media. The police said that the suspected individuals make friends through social media and launder money after associating them over a certain period of time.

The said individuals have engaged in the task by misleading them about lotteries and raffle draws taking place in foreign countries and by stating that parcels of large value have been submitted to the customs under their name. Further, the business has also been carried out under the pretence of providing rations and monetary aid by various private institutions and through requests to support pretentious foreign women to invest their money in the country.

The suspects have requested for an advance to be deposited to their accounts in order to provide these gifts and money. Further, the police requests the general public to always consult a responsible institution before accepting any such money and gifts. 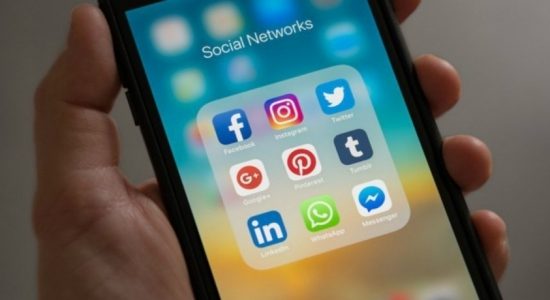 Curfew in 19 districts to be in effect until Apr 9