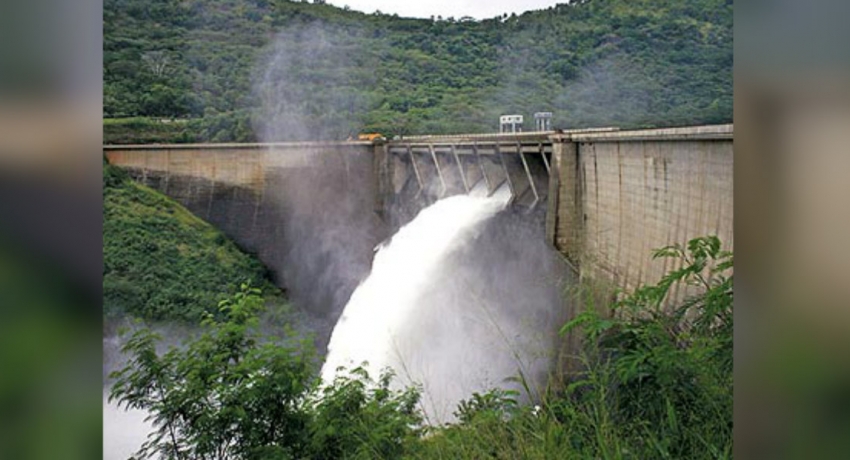 COLOMBO (News 1st):- Castlereigh and Wimalasurendra reservoirs have begun overflowing due to the prevailing incessant rains.

The Ceylon Electricity Board states that several other reservoirs including Mousakalle have also neared the spill level. Meanwhile, the Department of Meteorology states that most parts of the island would experience thundershowers with lightning during the evenings.

The department further notes that the Sabaragamuwa, Central, Uva, Southern, North Central and North Eastern provinces and the Mannar and Jaffna districts would experience rainfall exceeding 100mm. The department calls on the general public to be extra vigilant to minimize accidents that could be caused due to lightning.