Speaking at the rally Dr Rohan Pallewatte noted that under the current situation to maintain the economy they need at least US$ 10 billion during a period of 12 months. He said during the past months after touring many countries they have been able to find US$ 4 billion for this country. He added that he has got an invitation to deliver the main address at an event where the Tamil and Sinhalese Diaspora were meeting in England.

He noted that after speaking for about 2 hours they said that they are ready to go to Geneva with them and tell them that there are no charges against Sri Lanka. Therefore, he made a promise to this country, that if he is given this responsibility, he has the capability to remove all charges against Sri Lanka in Geneva within 3 months. He said that he is the highest tax payer among the presidential candidates contesting the election, and is also the candidate who brings in the highest amount of foreign revenue into the country among all of these candidates.

Pallewatta fearlessly stated that he is the person who has provided the most amount of job opportunities in this country from among all of these candidates. He noted that there are three generals who have come into the field representing the alternative forces. He said he is ready to hold discussions with them make the sacrifice of the century to achieve the aspirations of the people. The Presidential Candidate noted that it was always his aspiration to present one candidate to the people to represent the alternative force.

Veteran Journalist Victor Ivan who was also present at the event, noted that his personal opinion is that, the system in Sri lanka is not one where you can contest and win. He noted that wise people cannot get a lot of votes but stupid people can get a lot of votes and it is the reality. He said the constituion has been abused by every government that was in power, by politicians and even by the judiciary to an extent that now they do not have a constitution anymore, they only have a constitution in a basket.

He said no matter which king comes into power they cannot move forward without first ammending the constitution. Jounalist Ivan added that the country must move towards formulating a constitution that vests more power in the people and not a constitution according to the whims and fancies of the politicians. 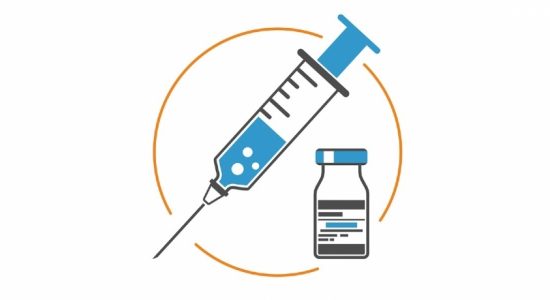 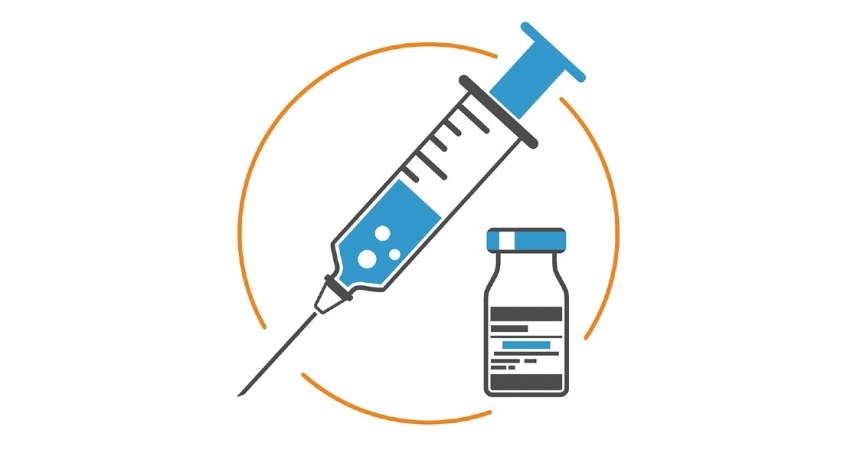