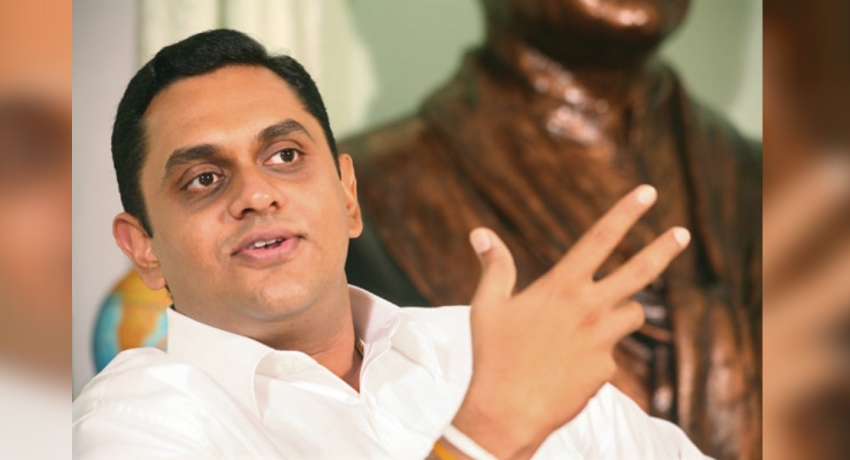 COLOMBO (News 1st):- Former Chief Minister of the Uva Province Shasheendra Rajapaksa speaking at a meeting which was attended by the SLPP branch union activists in Hambegamuwa says that there are a clear set of principles presented by the SLPP’s Presidential candidate Gotabaya Rajapaksa.

He further said that presently that the supporters of the United National Party are also now pledging their support to Gotabaya. Speaking about the defeat they experienced in 2015, Shashendra said that although they did wrong in 2015 that they will come out stronger after rectifying errors. He added that they have got a responsibility to start from where they stopped in terms of development and resume those projects. 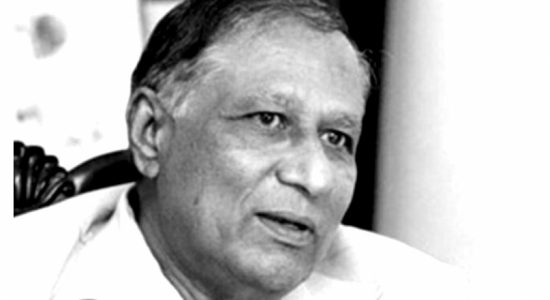 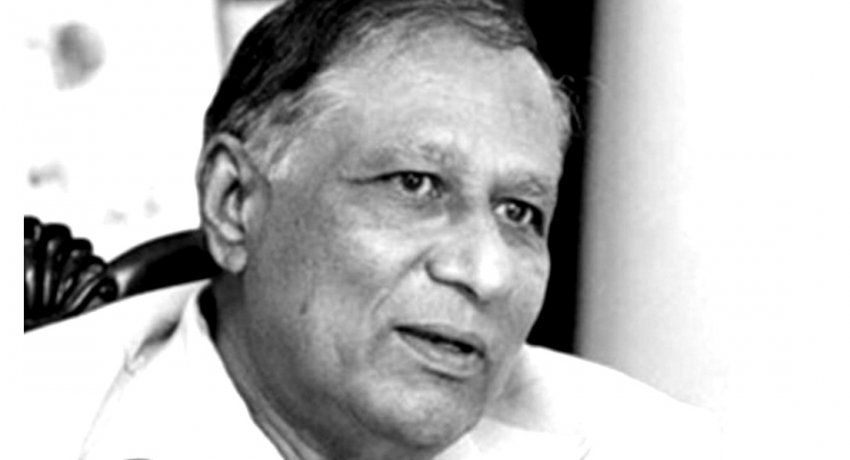