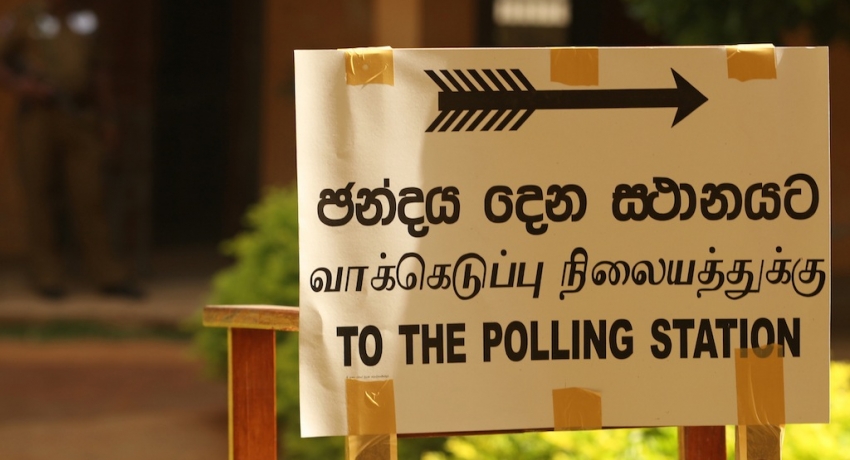 COLOMBO (News 1st):- The voting process of the Elpitiya Pradeshiya Sabha begins at 7:00 am today (October 11) in over 47 centres.

Galle District Returning Officer Somaratne Vidanapathirana states that 53,384 people have already been deemed eligible to vote. Representatives of five mainstream political parties have been presented to contest this election.

Meanwhile, Police media spokesperson SP Ruwan Gunasekara states that a special security mechanism is in place in line with the Elpitiya PS elections. He notes that strict action will be taken against individuals who violate election rules and regulations.

Further, the Ministry of Education of the Southern Province states that all schools of the Elpitiya Pradeshiya Sabha region will remain closed today (October 11).