Reuters – The U.N. refugee agency is among the possible contenders for this year’s Nobel Peace Prize.

With its headquarters in Geneva, the UNHCR has played a major role in aiding and protecting the rights of migrants and refugees around the globe.

The agency has been particularly active in Yemen, where they have provided aid during a severe humanitarian crisis caused by fighting between government forces and northern rebels seeking autonomy.

The UNHCR has also responded to multiple refugee crises around the world in recent years, including the influx of Rohingya Muslims into Bangladesh from neighboring Myanmar, the movement of people from the Democratic Republic of Congo into Uganda, and people fleeing political and economic turmoil in Venezuela into Colombia and northeast Brazil.

As usual, the prize will be presented on the anniversary of Alfred Nobel’s death, December 10. 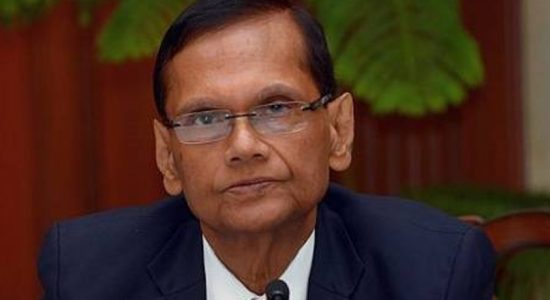 SL action plan on HR to be presented in Geneva