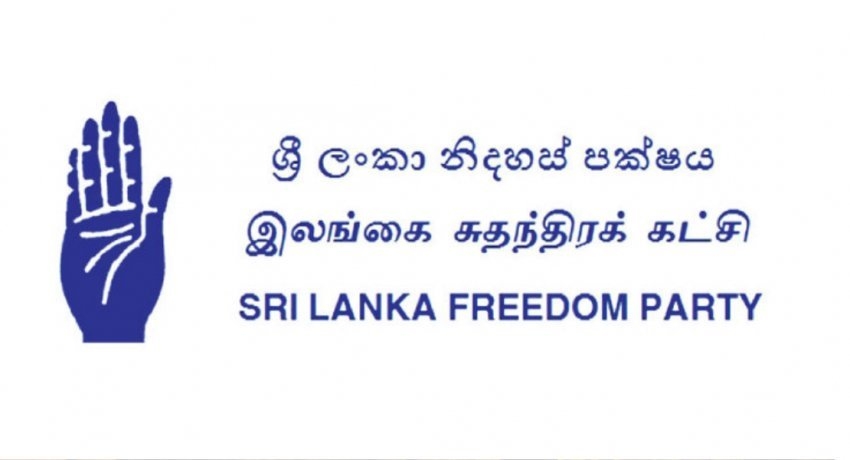 He said that although President Maithripala Sirisena remains as Party Chairman, Rohana Lakshman Piyadasa’s appointment was in order to facilitate preparations for the presidential polls and in order to allow the Head of State to focus his efforts in his role and as commander in chief of the armed forces and police.

He added that a 15 member political committee has been appointed to carry out the activities of the SLFP.

Weerakumara Dissanayaka further added that steps have been taken to announce the SLFP’s stance on the forthcoming presidential polls today.

An SLFP press conference is scheduled to be held at 10:00 am today (October 9). 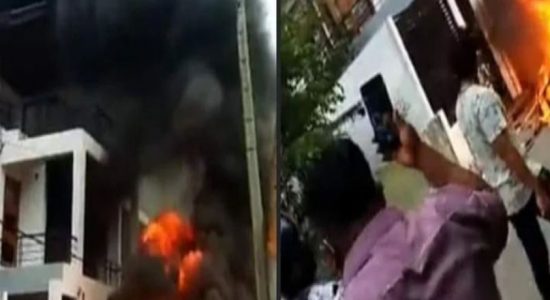